When an IUD went MIA

The case of the ‘missing’ contraceptive
By Sophie Attwood

This woman’s intrauterine device turned out to be more extrauterine when it eroded through her uterus and wandered into her abdominal cavity, where it remained undetected for over a decade. 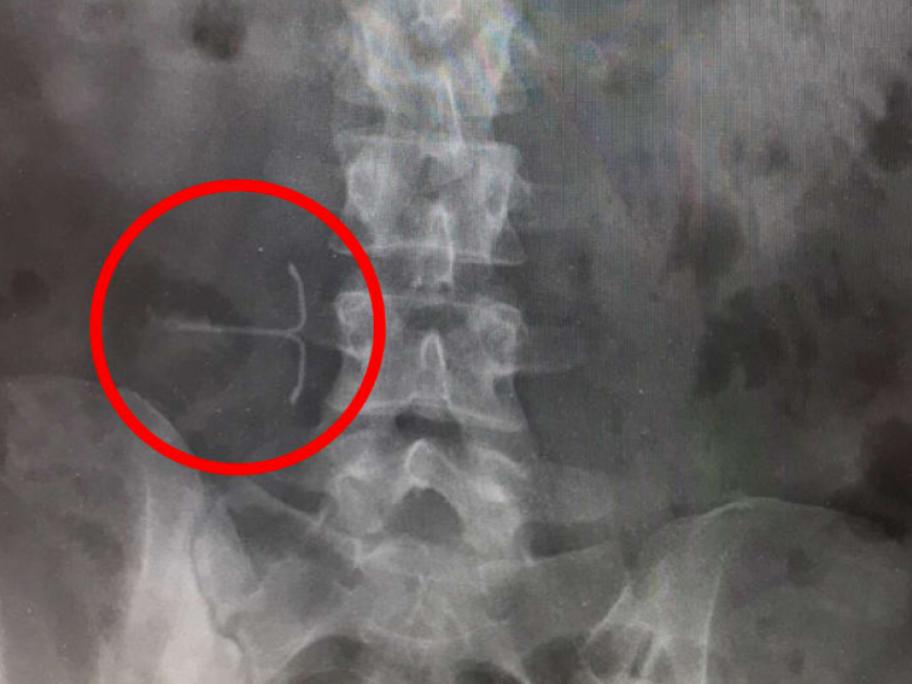 Melinda Nichols, from Ohio in the US, had the contraceptive inserted back in 2007, the New York Post reported.

However, when she returned for a follow-up scan to confirm its position, it was nowhere to be seen, with her doctor claiming it had probably just fallen out.

Fast-forward 11 years, and the now 40-year-old underwent an X