Liver cancer on the rise, and survival with bladder cancer has declined

The Australian Institute of Health and Welfare have published their report Cancer in Australia 2019. 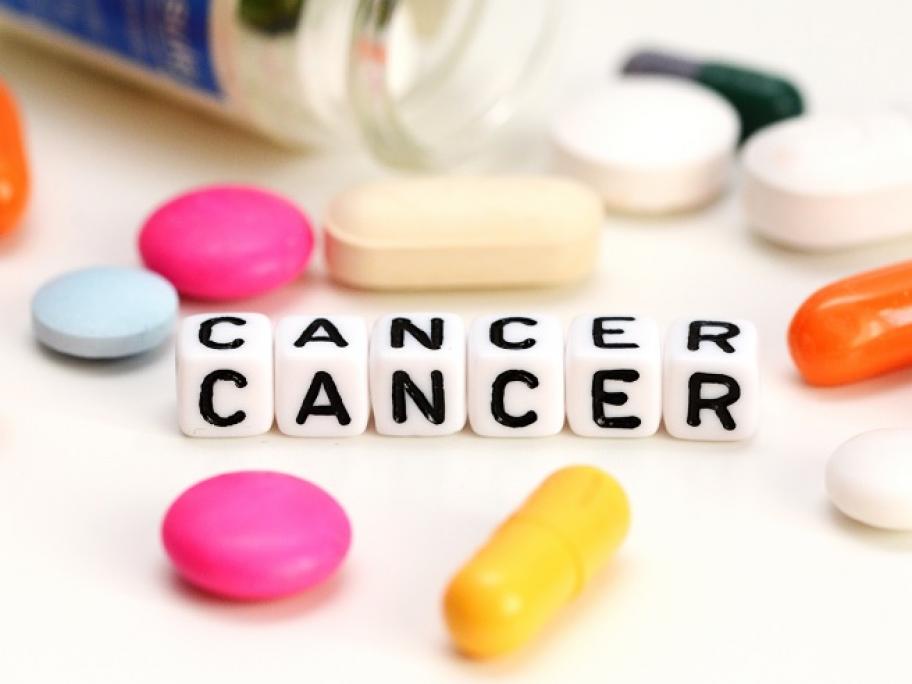 Here are the top 12 findings: