23% of doctors have been abused on social media

'I got a death threat': One in four doctors claim they have been attacked by online trolls, US researchers report
2 minutes to read
By Heather Saxena

One in four doctors have been attacked by social media trolls, including those who have threatened them with rape and death, a US study shows. 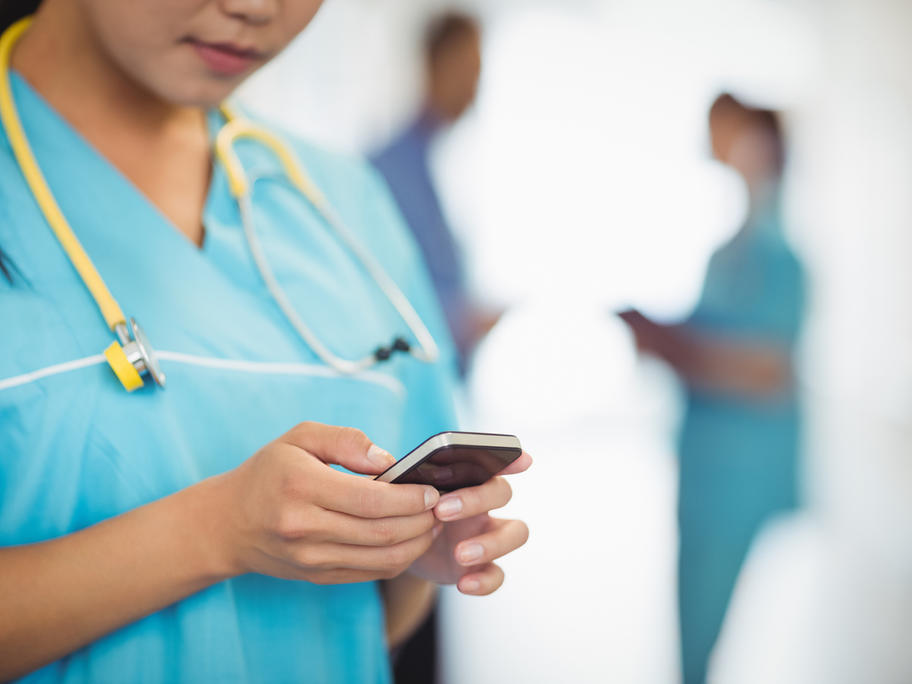 The survey of 464 doctors (average age 39) revealed 23% have been targeted over their stance on their public stance on vaccines, abortion and gun control, their race, religion or work.

“Anti-vaxxers made fake negative reviews of me online. I got a death threat,” one doctor wrote.

One in 10 doctors said they had been being sexually harassed, with women