Doctors from Malta have described how complications from measles affected three patients in three different ways, infecting the appendix, the liver and the meninges. 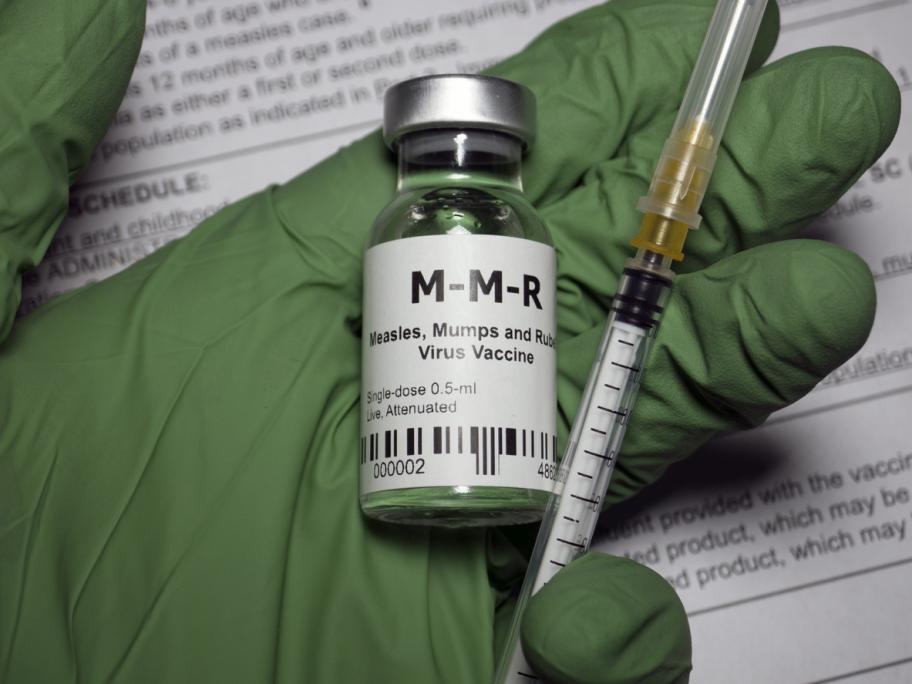 They reported on patients with complications secondary to measles who were treated at their hospital, Mater Dei Hospital in Msida, in 2019 in BMJ Case Reports.