4 key points about doctors and suicide

Suicide is the only cause of death that is higher among doctors than the general population, according to two Canadian physicians who have written an information sheet about physician suicide. 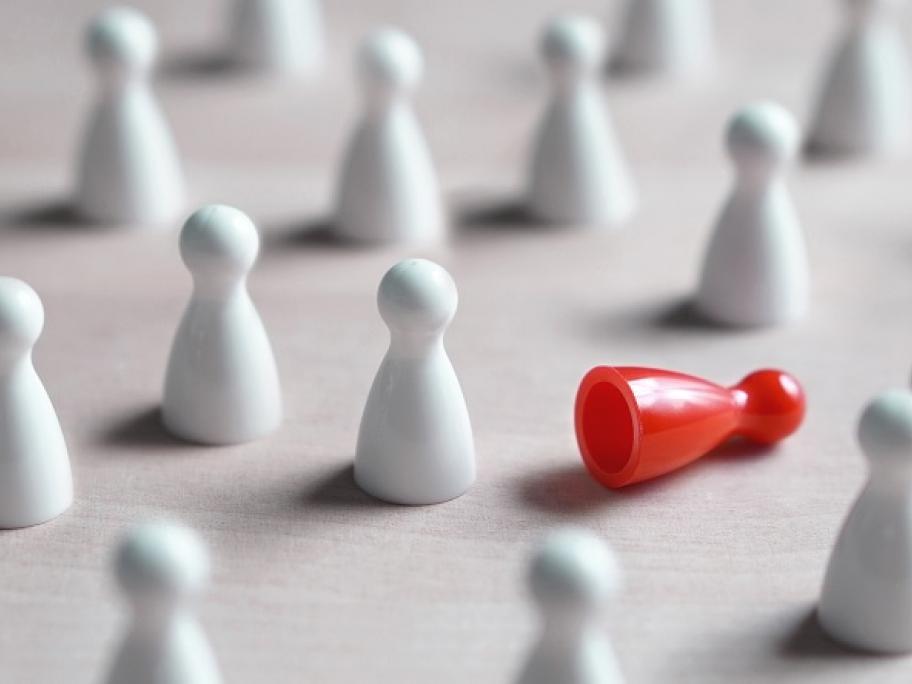 In particular, male doctors are 40% more likely than members of the general public to die by suicide, and the risk to female doctors is more than doubled, they wrote in the CMAJ.