Alarming numbers of transgender adults have attempted suicide and this is more likely among those who have experienced institutional discrimination or physical assault, Australian researchers say. 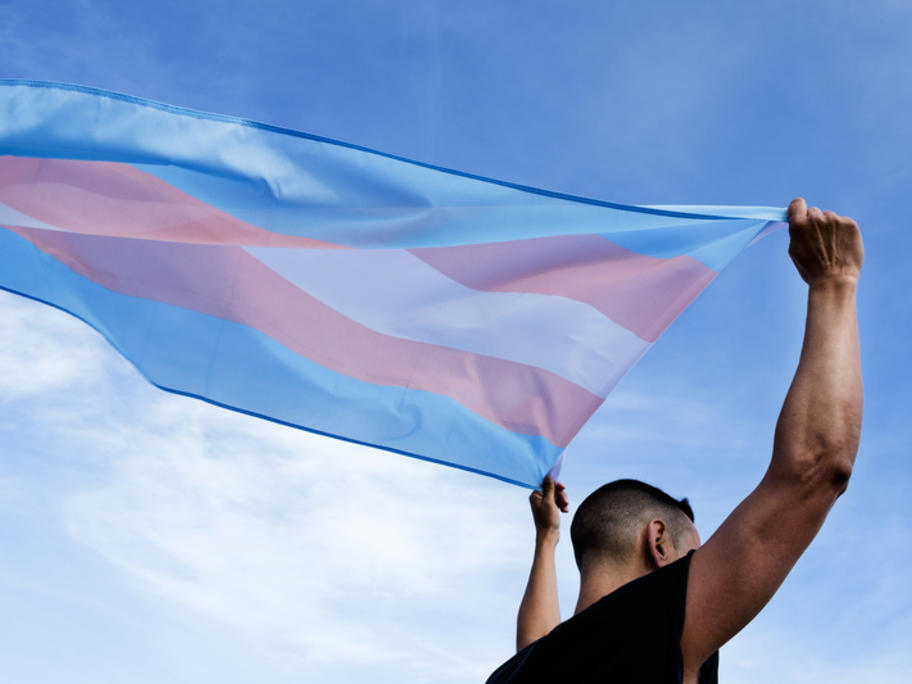 The Trans Health Research Group at the University of Melbourne found 43% of transgender, gender diverse and nonbinary people responding to a survey reported a suicide attempt at some point in their life.

The figures were similar to previous studies, the researchers said, and underscored the “alarmingly high rates of