5 patients to benefit from social prescribing

More could be done to prescribe movies and fitness clubs for lonely, older patients, says report
By Carmel Sparke

From movie referrals to advice to joining a fitness group, the concept of social prescribing is slowly taking off in Australia, with GPs set to play a central role in the future. 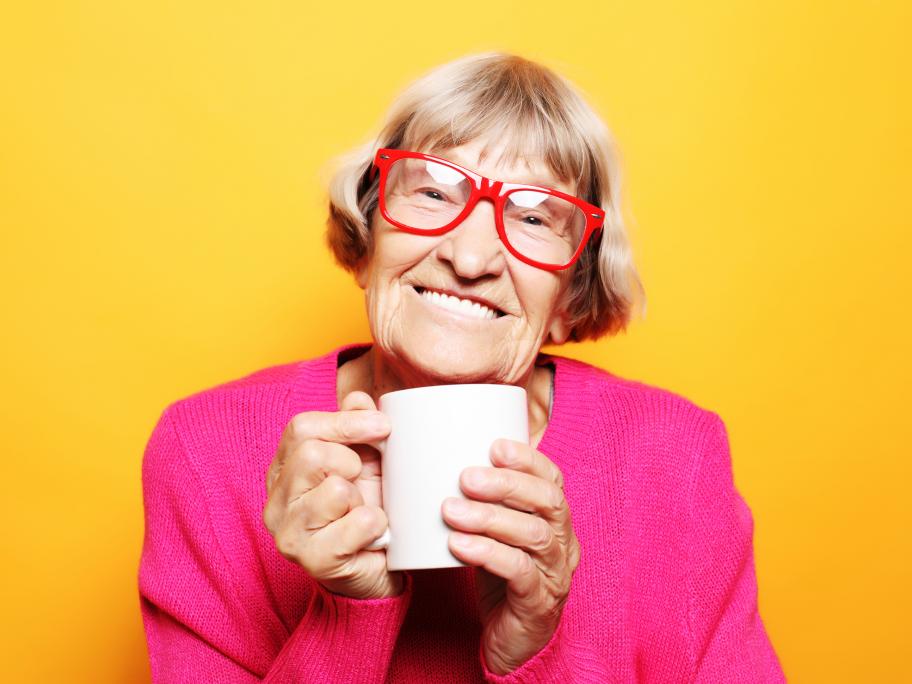 A number of small trials and projects are underway, but more could be done to promote the idea that has taken off and is trending in other countries, such as the UK, a report says.