7 in 10 female surgical trainees say they've been sexually harassed: US

Seven in 10 young female surgical registrars responding to a survey say they experienced at least one form of sexual harassment during their training, a US study shows. 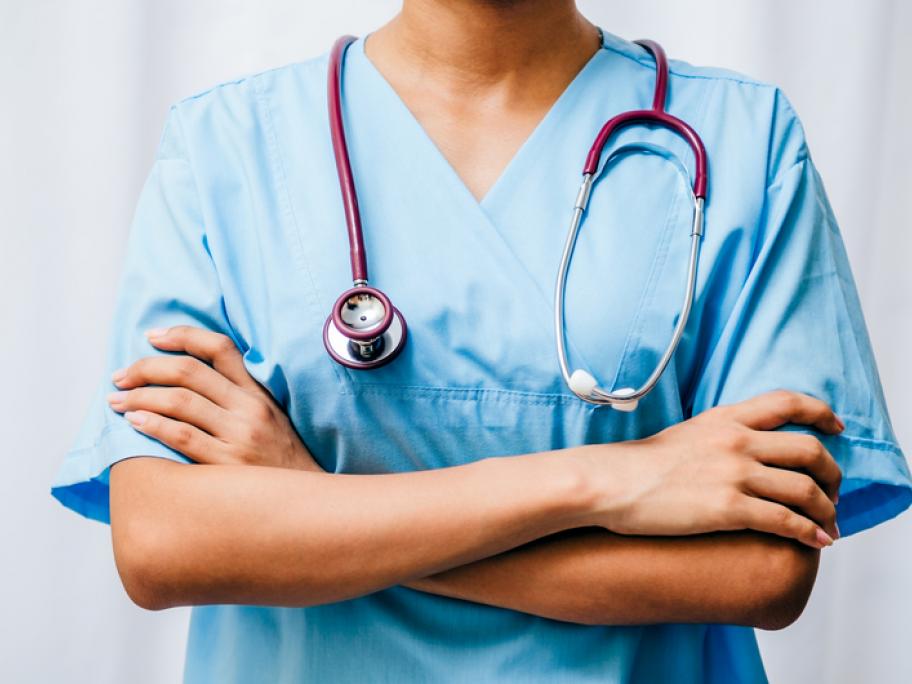 And nearly half of all 270 surgical trainees (male and female) who replied to the survey said they had experienced sexual harassment.

The survey, carried out in 16 general surgery training programs across the US asking about sexual harassment, also found that among the half who didn't personally experience harassment, about 33% said they had witnessed or had