7 key findings about patients and their colonoscopies

Patients undergoing a colonoscopy want the procedure done sooner and they’d also like more choice about which bowel preparation they endure, a survey shows. 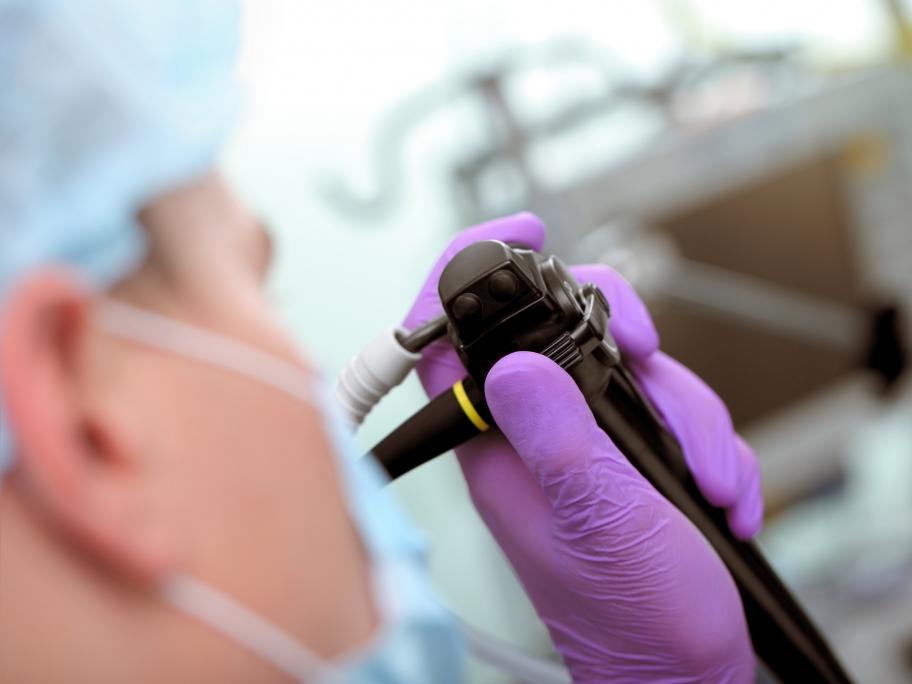 Overall, six out of 10 patients waited more than the WHO-recommended 30 days from referral before undergoing the colonoscopy, according to a Bowel Cancer Australia survey of around 1500 patients.

Nine out of 10 said a wait time of less than a month was preferred, yet those having their colonoscopy through the public system waited, on average, two-and-a-half months.