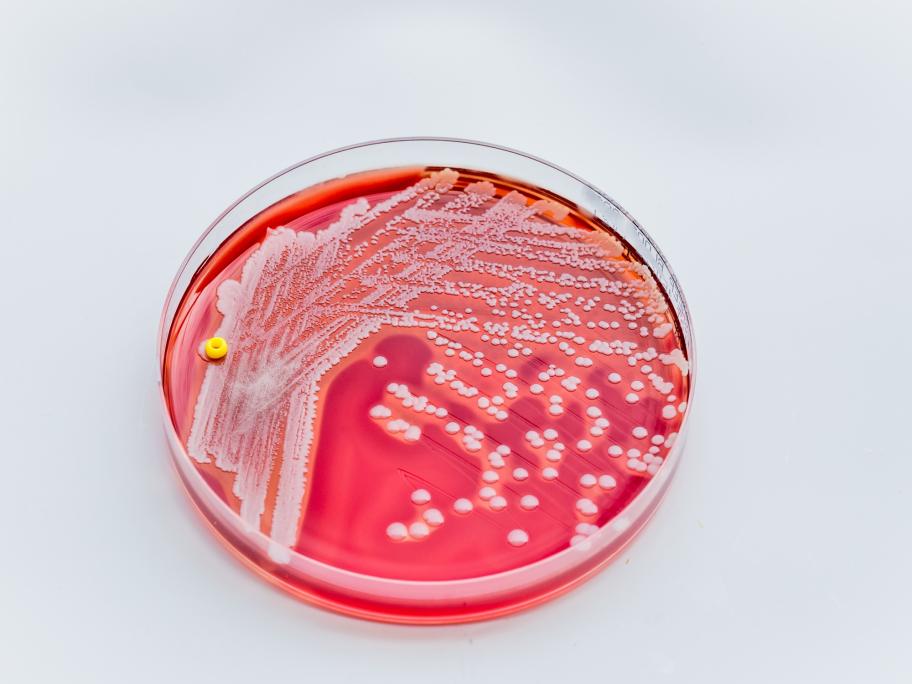 The woman was under the care of a respiratory team and had recurrent exacerbations secondary to Staphylococcus aureus colonisation, doctors from County Hospital, Hereford wrote in BMJ Case Reports.

Multiple eradication attempts with different antibiotics were unsuccessful, they said.