Australian researchers say they have identified eight genes that appear to be involved in endometrial cancer, raising hopes of a new drug treatment. 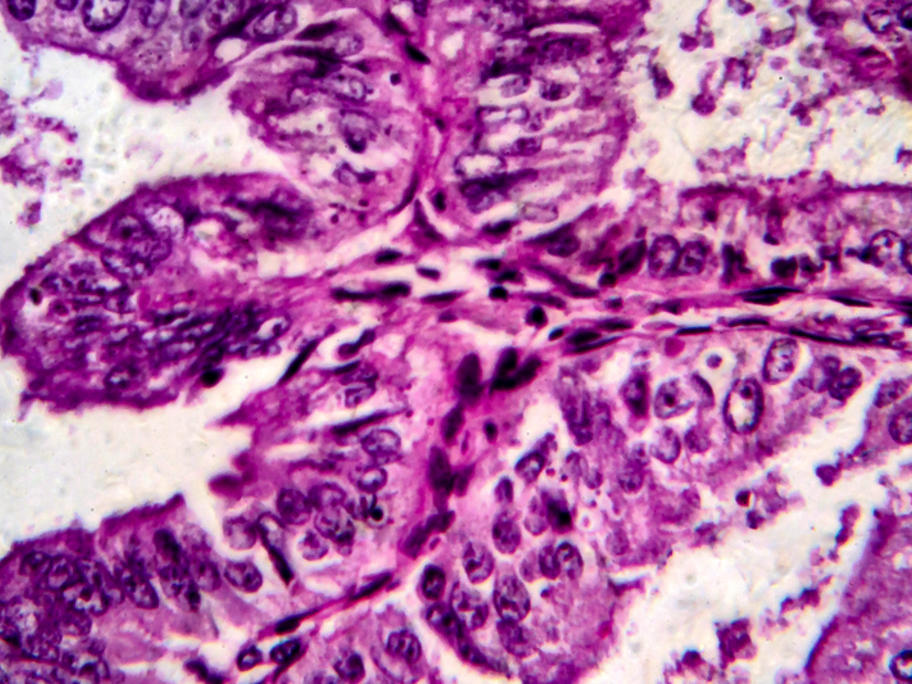