A meta-analysis has compared SGLT2 inhibitors and GLP1 receptor agonists for their effects on cardiovascular and renal outcomes in people with type 2 diabetes. 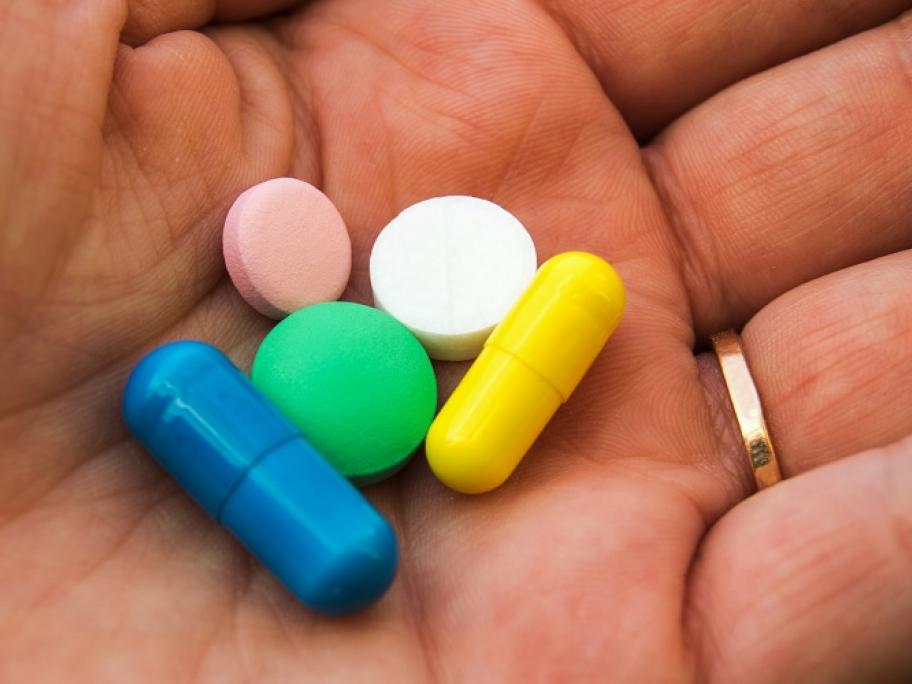 Each drug class has been shown to improve cardiovascular and renal outcomes.

As they lower HbA1c by similar amounts, the decision on which class to choose may depend on the patient’s comorbidities and risk, according to the Harvard University authors, some of whom declare financial links to drug companies.

Their meta-analysis examines five GLP1 trials and three SGLT2 trials — including more than 77,000 patients — to quantify the effects of the drug classes on cardiovascular and renal outcomes.

Depending on the trial, median follow-up was between 1.6 and 4.2 years.

Here’s what the meta-analysis showed: