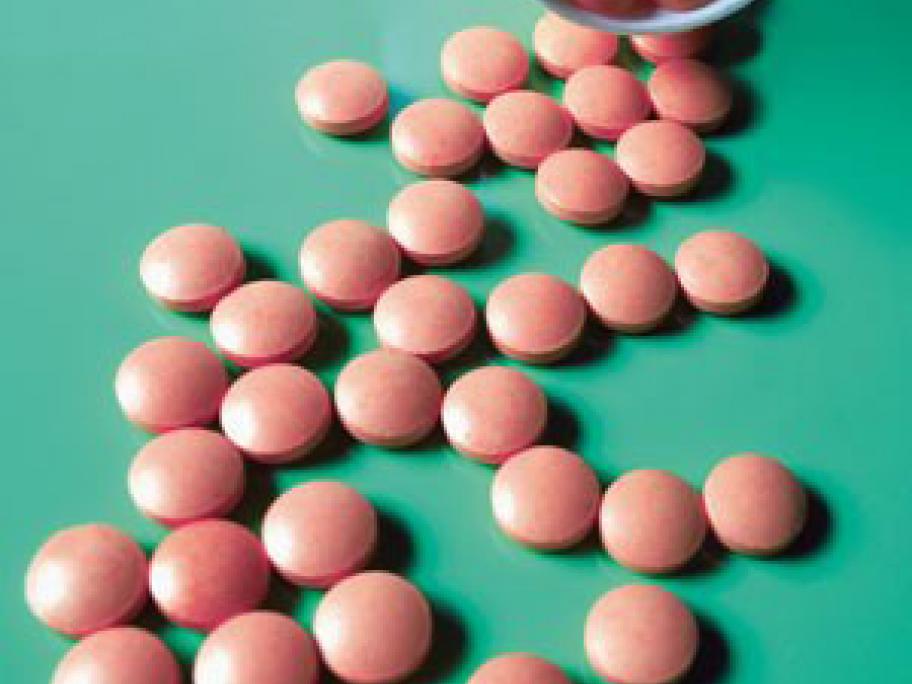 The regulator named eight branded and generic tablets and liquids that have been recalled as a result of contamination with a probable carcinogen.

The recall follows an announcement last month that the US Food and Drug Administration had found traces of N-nitrosodimethylamine (NDMA) in some versions of drugs with ranitidine in them.

Marketed under the brand name Zantac, and as several other generic products, the TGA said