9 out of 10 babies exposed to peanuts

Proportion of parents giving infants peanuts is much higher than thought, shows research carried out in Australian general pracitce
By Carmel Sparke

Almost nine out of 10 Australian babies have been introduced to peanuts and other food allergens before their first birthdays, a GP-based study shows. 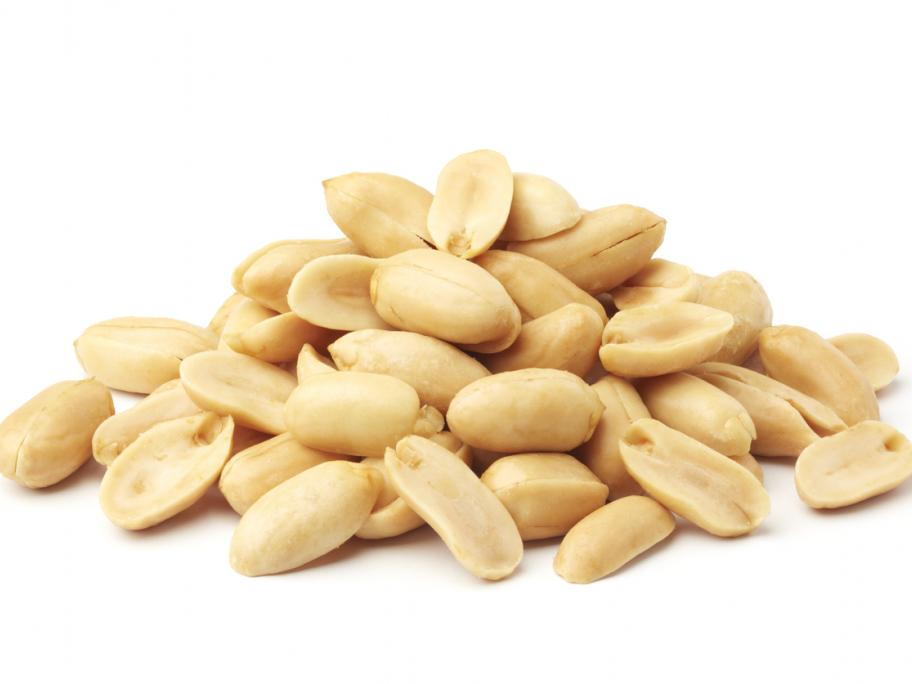 In the research, 86% of 1940 parents replying to the survey (response rate 57%) had adopted updated advice to expose infants early to peanuts and other foods such as dairy and egg.

This was “much higher” than a previous estimate, showing just 30% of infants had eaten peanuts in a survey done in 2011, the authors wrote in the Medical Journal of Australia.