The accumulation of calcium in a patient’s abdominal aorta could be used to predict their future risk of death, MI and stroke, a study has found. 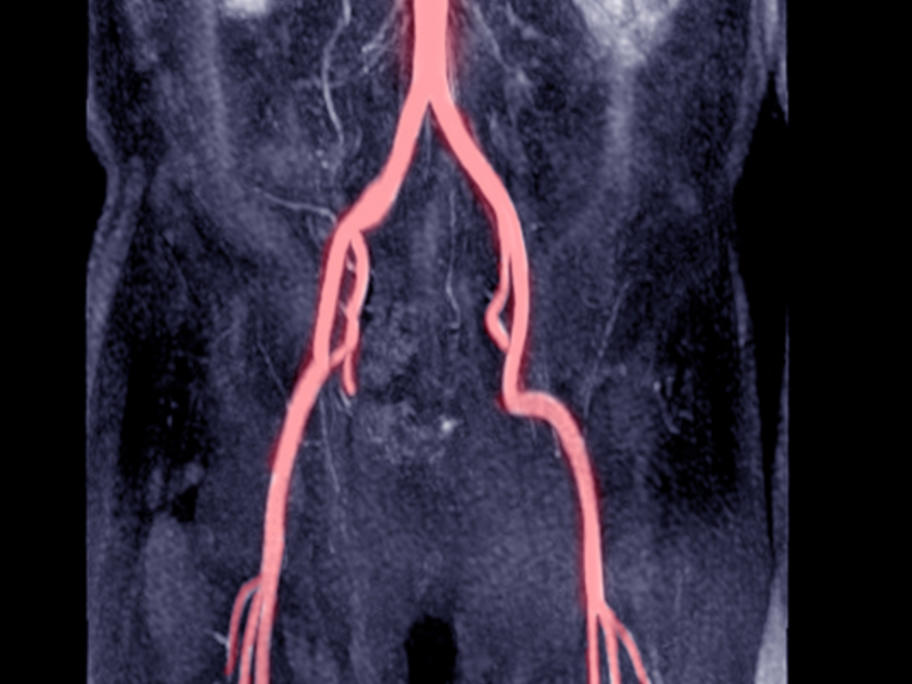 Although its clinical value was previously unclear, evidence now suggests the presence of any abdominal aortic calcification (AAC) nearly doubles the risk of mortality and cardiovascular events.