It's the first hurdle in decriminalising the act
By Lydia Hales

Update 14 August: This article has been corrected (see footnote) 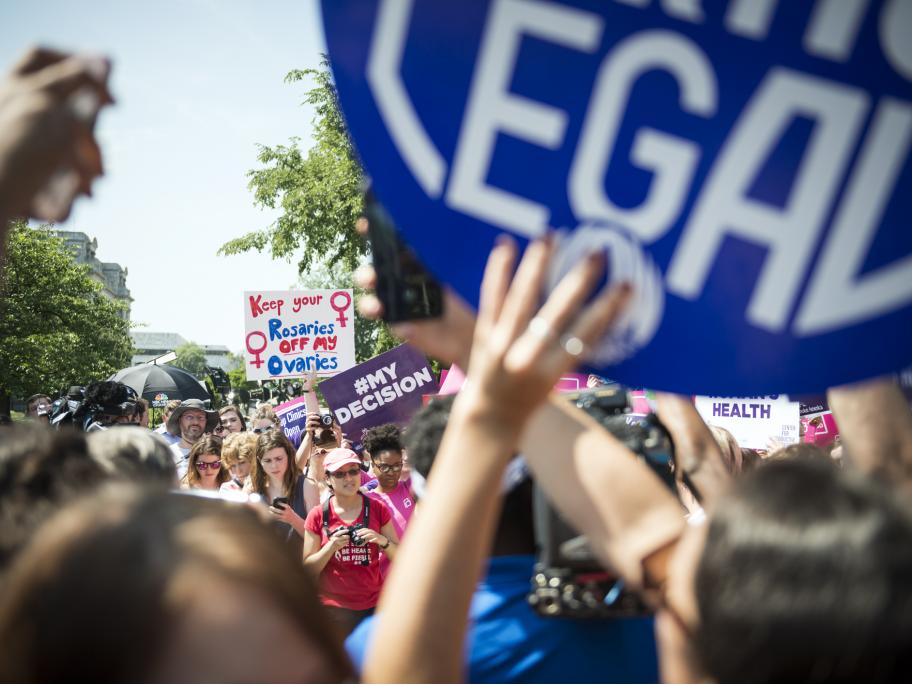 A bill to decriminalise abortion in NSW has cleared its first hurdle after a lengthy and passionate debate in the state’s Lower House.

Members of both major parties were granted a conscience vote on the bill, which would remove abortion from the Crimes Act and define it as a medical