Abortion: 'Women tell us that GPs not only won’t assist them, but they won’t refer them on'

Some doctors with a conscientious objection to abortion are breaking Victorian law by refusing to refer patients to practitioners without a moral objection to the procedure, a survey suggests. 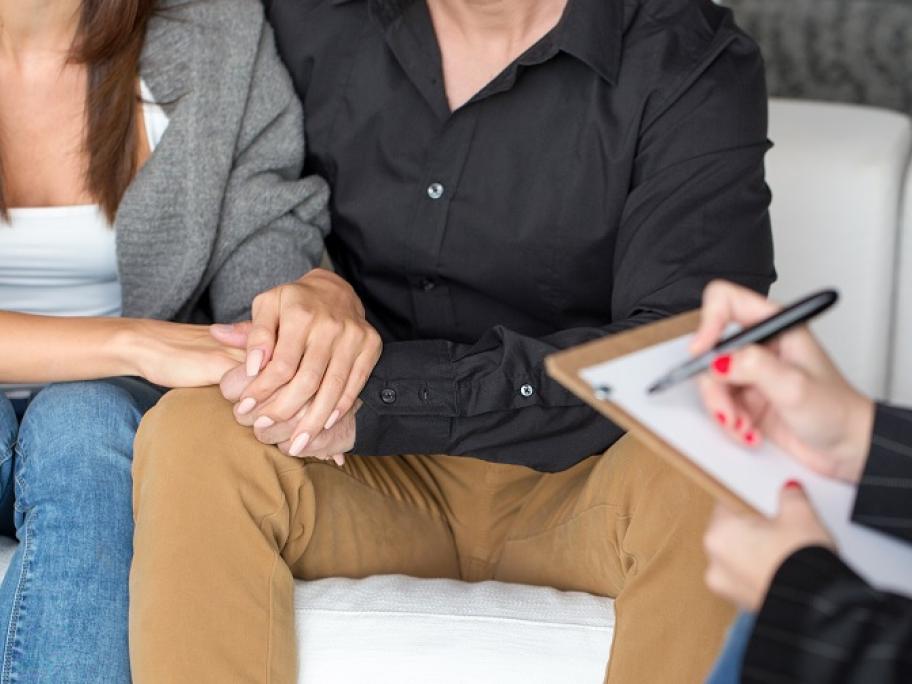 In 2008, Victoria became the first Australian state to force doctors to refer their patients on to doctors without a conscientious objection, under reforms intended to ensure women’s access to abortion.