The ACT government has been accused of failing to follow a competitive tender process after it promised to spend $700,000 setting-up a nurse-led clinic in a GP practice owned by a bulk-billing co-op. 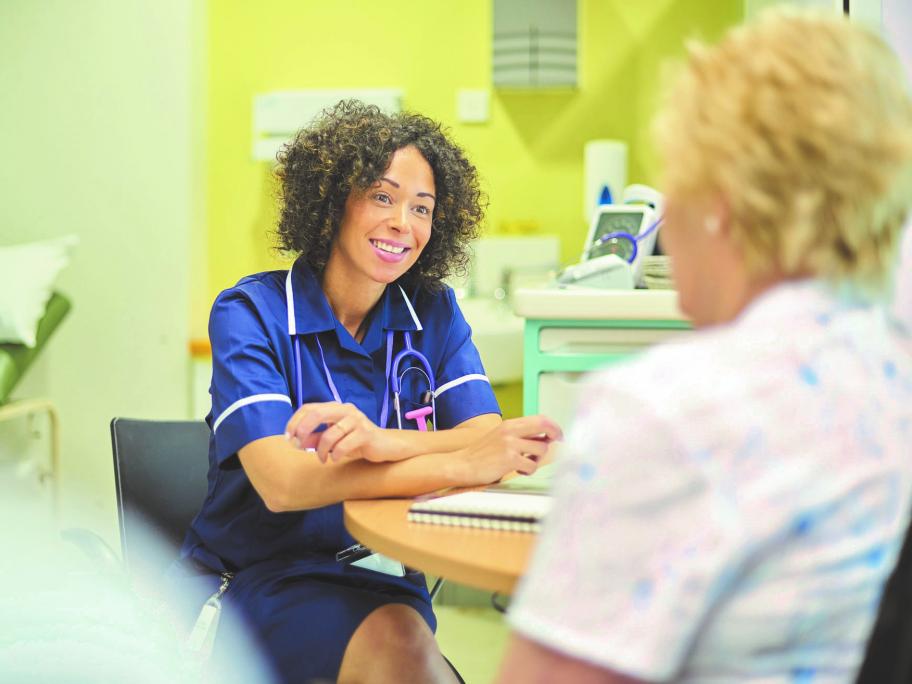 Five more clinics will be added to Canberra’s network of nurse-led walk-in centres if the ACT Labor party is returned to power at the territory’s October election.

It says the first new clinic will open next year at a GP practice in Coombs run by the National Health Co-op.

According to the ACT Minister for Health Rachel