Poor memory and behavioural issues are a warning intervention is needed, researchers say
2 minutes to read
By Siobhan Calafiore

School-aged children with ADHD symptoms should be monitored — regardless of whether they meet diagnostic criteria for the disorder — to mitigate the risk of later functional impairment, researchers say. 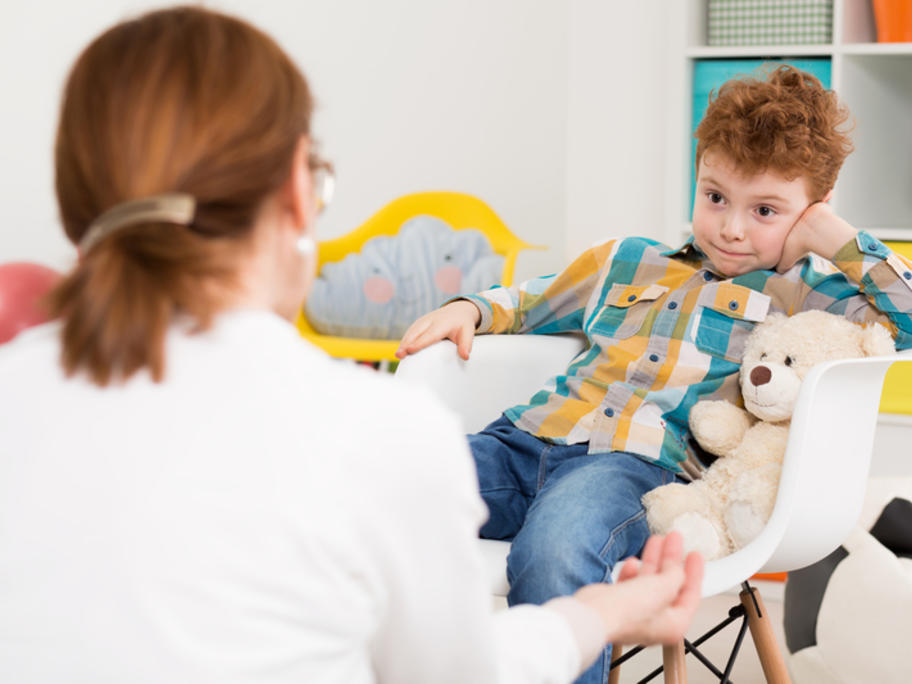 A team, led by the Murdoch Children’s Research Institute in Melbourne, has identified that ADHD symptoms at age seven predict poorer academic performance and social functioning at age 10.

The study followed 477 children from the Children’s Attention Project in Melbourne over three years from the age of seven,