GPs caring for patients who have had takotsubo syndrome should be cautious about prescribing any drug that boosts adrenaline, cardiologists warn. 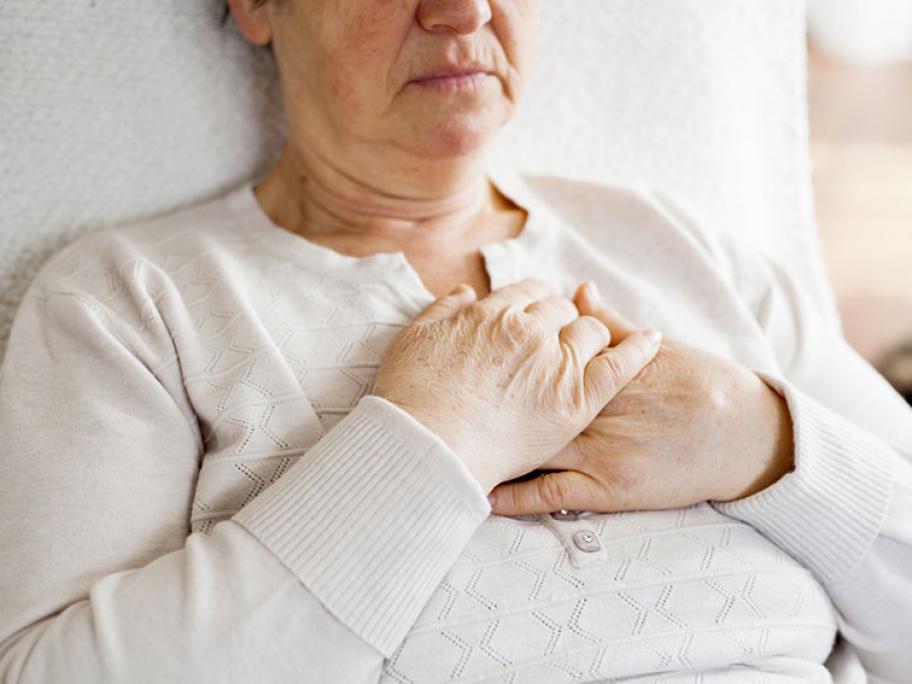 Some antidepressants, as well as cardio­tonics and medications for cancer treatment, obstetrics and asthma have been reported to trigger the condition.

“Any drug that increases adrenaline can also potentially cause takotsubo,” says Emeritus Professor John Horowitz, professor of cardiology at the University of Adelaide.

“For 3-4 months after a takotsubo attack, a patient might feel quite lousy and like they don’t have a fifth gear.

“They may be depressed, especially after the event, but GPs should be careful in prescribing antidepressants — notably tricyclics and SNRIs — to people who’ve had it. You don’t want a recurrence.”

Takotsubo has been reported in association with desvenlafaxine, duloxetine, milna­cipran and venlafaxine.

Professor Horowitz is part of the team that has been collecting data for the past 11 years on more than 350 patients with takotsubo syndrome admitted to the Queen Elizabeth, Lyell McEwin or Royal Adelaide hospitals.

“Of the patients on our registry, about 15% had been receiving either catecholamines or drugs which increase plasma/tissue concentrations, and which therefore might have predisposed to development of takotsubo,” Professor Horowitz says.

Although patients with takotsubo might be told on discharge from hospital that there is no permanent damage to the heart, takotsubo syndrome can leave permanent scarring and put them at slightly increased risk of mortality, he says.

“There are some things GPs should know. If you’re attending an elderly lady who has collapsed after a bushfire, do not give her adrenaline. Or if a patient comes in after a car crash and she’s worried about her husband and has chest pain — send her to hospital and flag takotsubo as a possibility.”

Professor Horowitz is a member of the clinical expert advisory panel on the recently launched Takotsubo Network, an online resource for health professionals and the broader community to improve awareness of the condition and support for patients.

He says there are several unknowns about takotsubo, including why some people are susceptible to the syndrome and others not.

“Anything that bumps up adrenaline can bring it on,” Professor Horowitz says.

“It can be triggered by psychiatric or emotional stress — including accidents, bereavement, natural disasters — or by a concomitant major illness, notably bleeds in the brain or adrenaline-producing tumours.”