Adults should stop at 10 alcoholic drinks a week: new guidelines

Australia’s alcohol guidelines have been updated for the first time in more than a decade, lowering the recommended limit of standard drinks per week from 14 to 10. 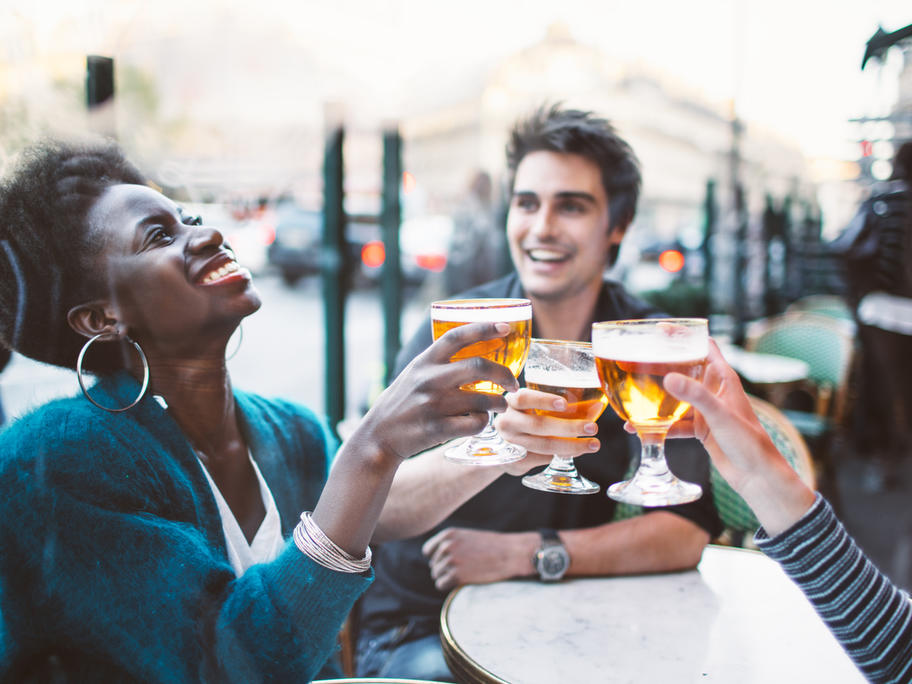 The final NHMRC guidelines released on Tuesday, more than a year after a draft was released for consultation, also include stronger warnings for children and pregnant women.

The recommendation to limit standard drinks per day to four is unchanged, but the new guidelines stress children under 18 and pregnant women should not drink alcohol at all.