Clinicians need a holistic approach to care for patients with liver disease, particularly those with concomitant diabetes, researchers say
2 minutes to read
By Antony Scholefield

Non-alcoholic fatty liver disease is associated with a 45% increased risk of serious cardiac events even after adjusting for BMI, according to the largest meta-analysis to date. 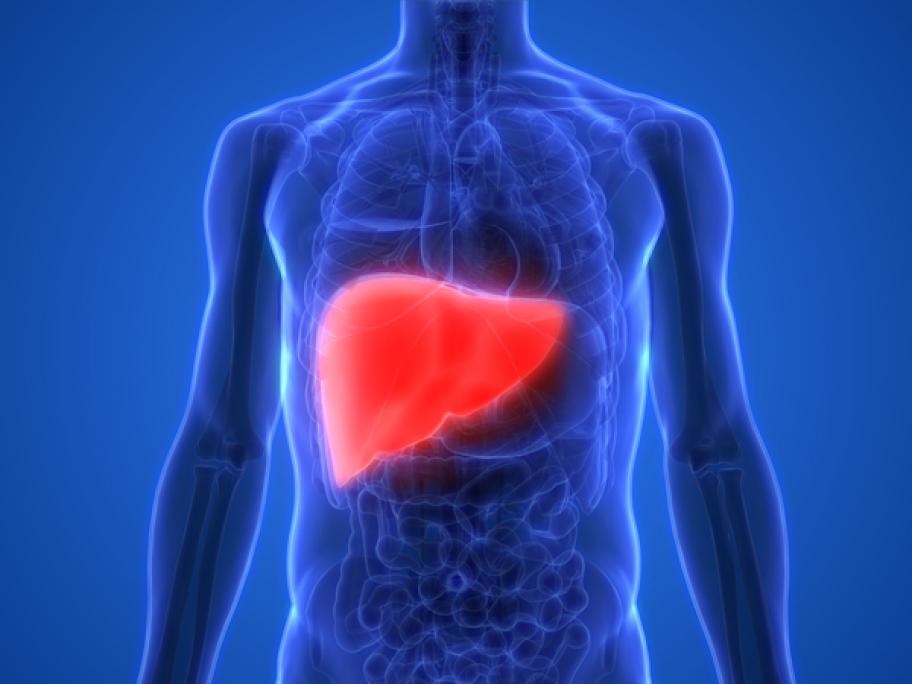 The findings, based on 36 studies with a total of almost six million middle-aged participants, also showed the rate of CVD events increased as NAFLD became more severe.

The association was independent of age, diabetes and BMI, said the researchers from the University of Verona and the Harvard Medical School.

They noted their analysis showed