The medical regulator has launched an urgent investigation into high-profile cosmetic surgeon Dr Daniel Lanzer in the wake of an ABC expose questioning his practice. 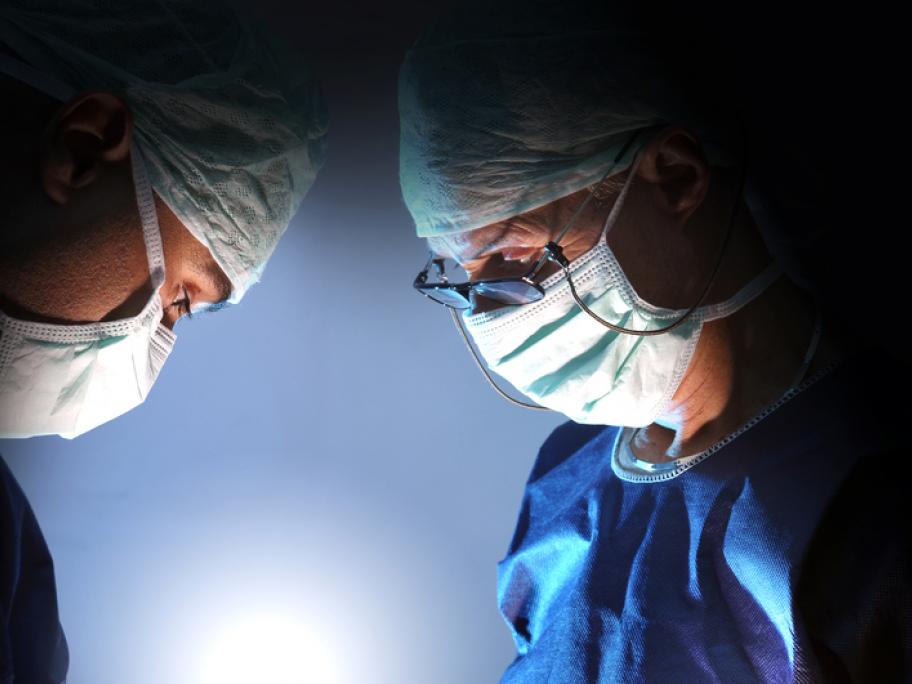 On Wednesday, AHPRA and the Medical Board of Australia released a statement in response to a Four Corners program that showed footage of the dermatologist carrying out procedures on patients.

The regulators said they were “deeply concerned” by the information presented in the episode,