AHPRA investigating too many 'meritless' complaints against doctors, Senators warn

According to their parliamentary report, the watchdog should only focus on complaints involving the safety of patients
2 minutes to read
By Heather Saxena

AHPRA should only investigate doctors in cases involving the safety of their patients, under reforms being suggested by Federal MPs  to reduce stress on doctors and time wasted on "meritless" complaints. 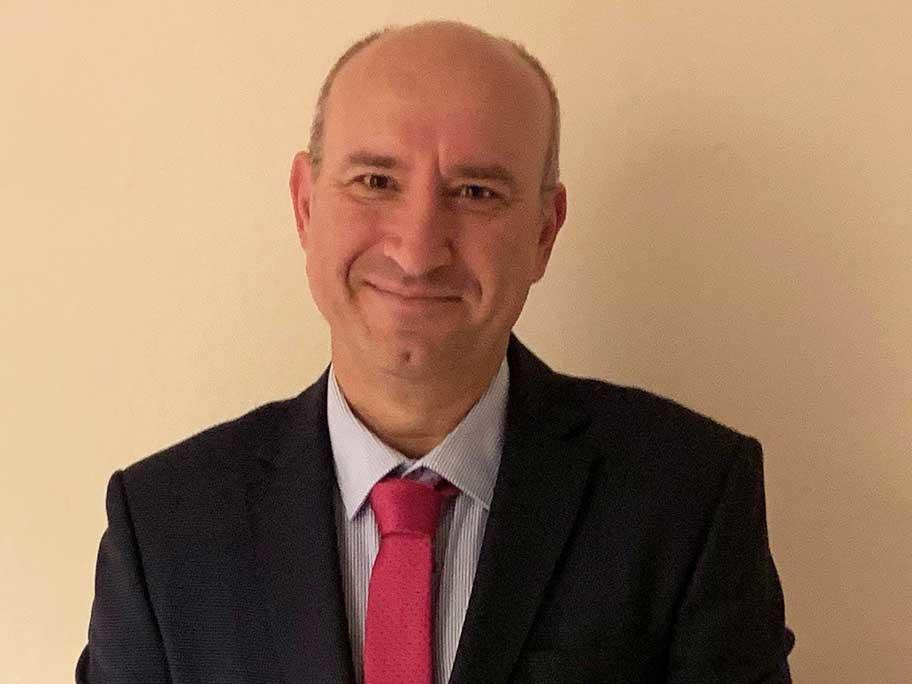 Instead, low-risk notifications should initially be sent back to a doctor's practice for management, a new report by the Community Affairs References Committee