AHPRA one step closer to naming and shaming doctors

A plan to let AHPRA publicly name doctors under investigation has received the nod of approval at a parliamentary inquiry despite the AMA describing the move as “incoherent zealotry”. 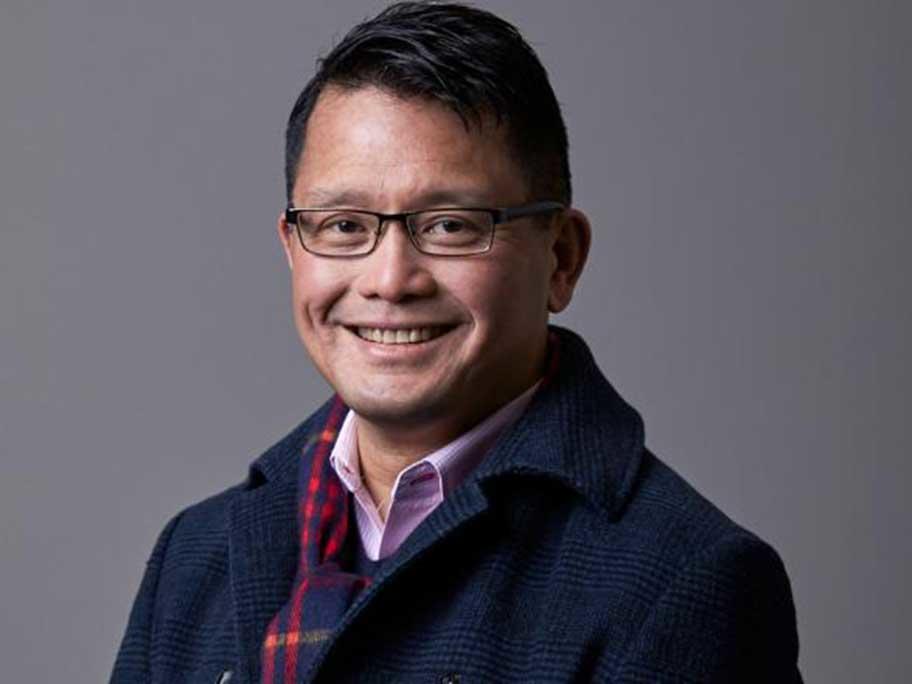 Health ministers say the proposed new powers are necessary so regulators can warn patients about serious risks to their safety even if accusations against a doctor have not been tested at a tribunal.