Dr Adam Smith says both he and his partner moved house because they fear for their safety
4 minutes to read
By Heather Saxena,
Paul Smith

A GP who moved house with his partner after they were secretly tracked and filmed by an AHPRA complainant says the watchdog is refusing to reveal the person's identity. 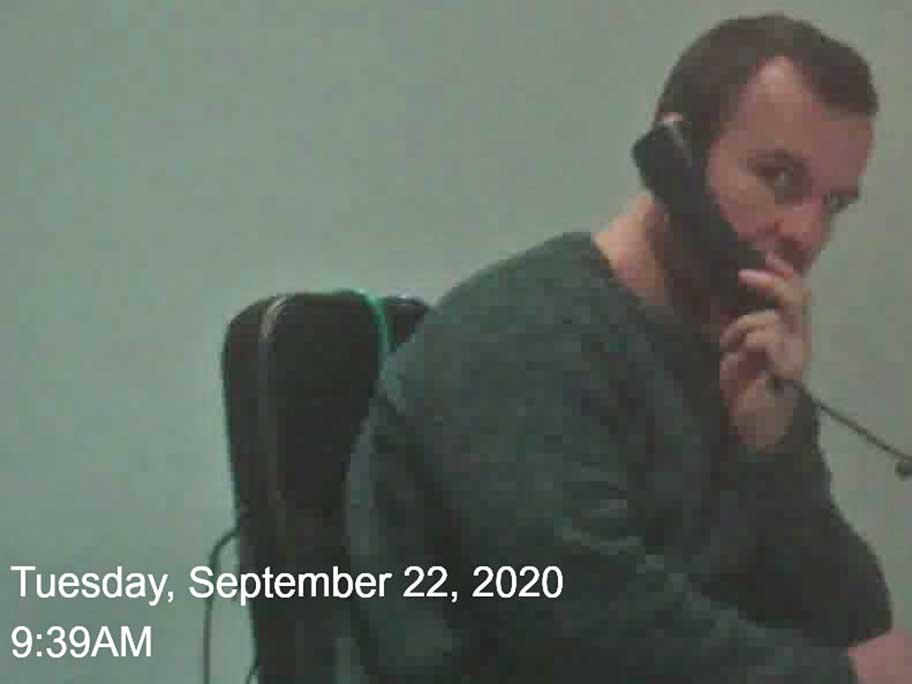 The notification against Dr Adam Smith, who is currently embroiled in a $1 million defamation case, was made back in October during the Melbourne hard