AHPRA threatens to prosecute suspended GP over use of 'Dr' title

A GP suspended under emergency powers for allegedly giving out fake vaccine exemptions says AHPRA has now threatened him with jail for “holding himself out” as a registered doctor. 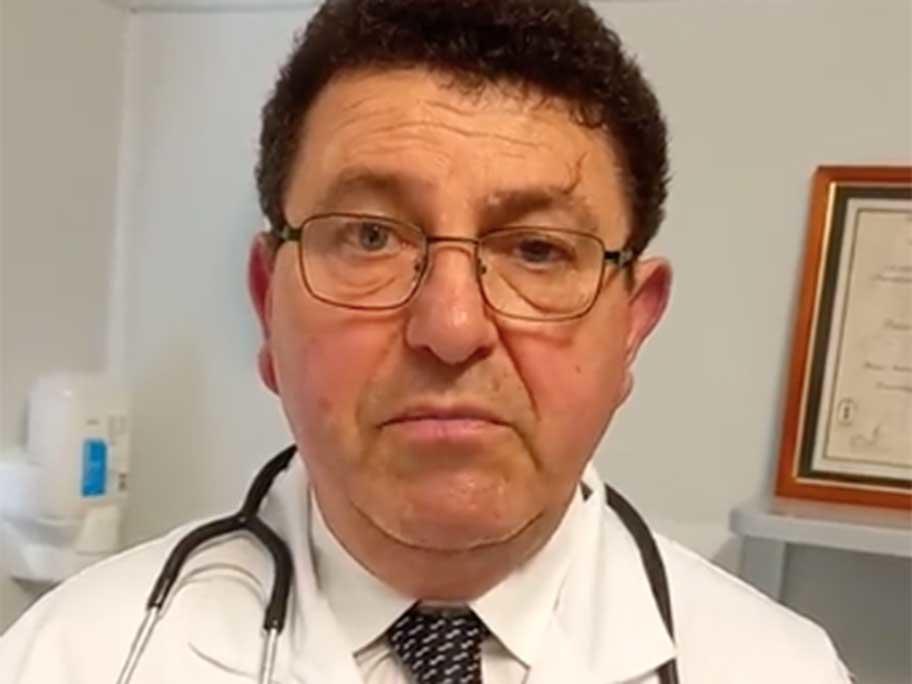 A vocal critic of mandatory vaccination, Dr Mark Hobart has been fighting a running legal battle with regulators over the allegations and was ordered to stop practising a