Alert over near drowning post-Parkinson's surgery

Doctors have warned Parkinson's sufferers using a deep brain stimulation device need to be cautious about swimming, after a group of people reported losing their ability to swim. 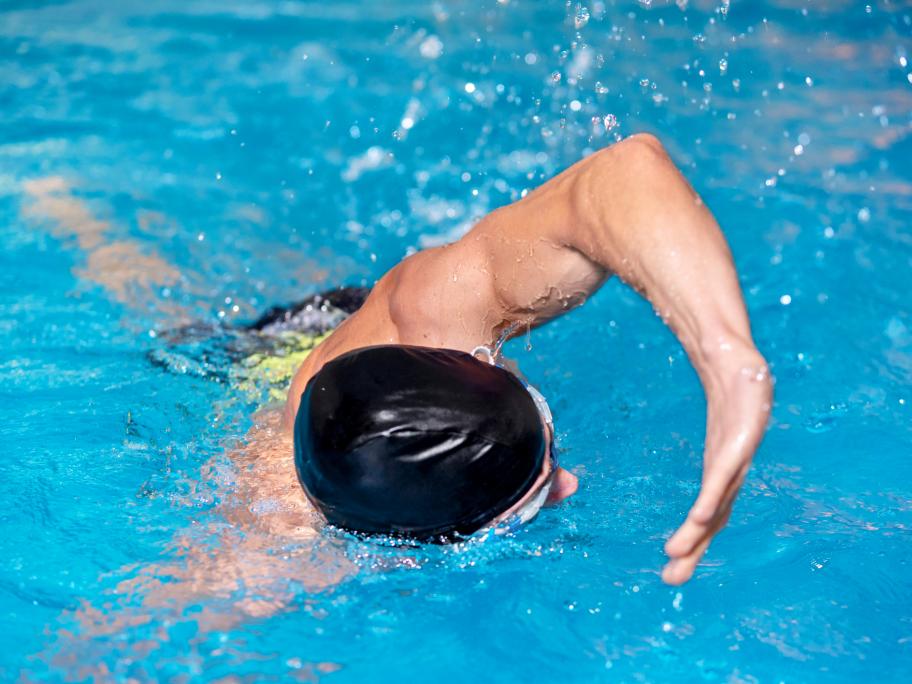 According to a study by the American Academy of Neurology, the swimming skills of nine individuals deteriorated once they had deep brain stimulation surgery, despite being good swimmers before and after their Parkinson's disease diagnosis.