Alert over shared use of glucose monitors in hotel quarantine

Hundreds of people who passed through Victoria’s hotel quarantine system are being contacted to undergo HIV, hepatitis C and hepatitis A testing after blood glucose testing devices were used incorrectly. 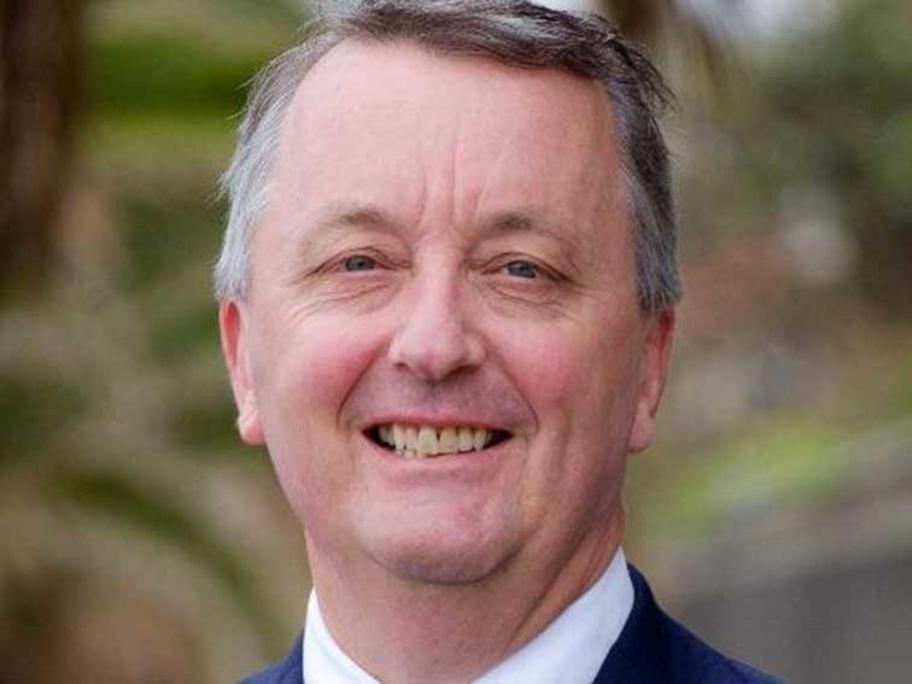