Sydney clinicians have reported on the first confirmed Australian case of multisystem inflammatory syndrome in an adult recovering from COVID-19. 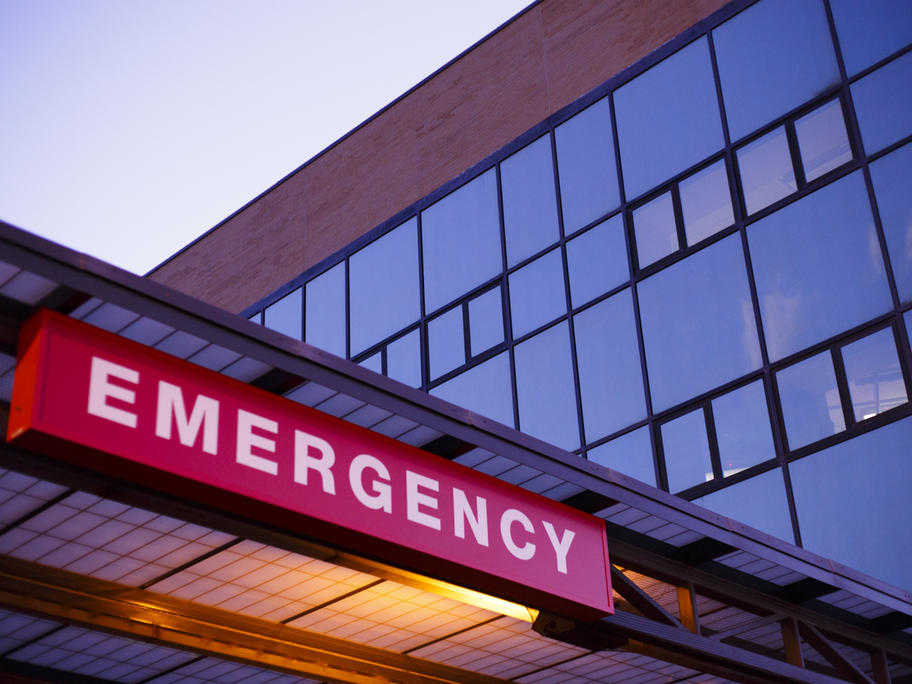 The team, led by Dr Annaleise Howard-Jones from the Nepean Hospital, has published a detailed account of the rare but severe complication in a middle-aged woman.

Multisystem inflammatory syndrome (MIS) has an epidemiological peak 4-6 weeks following a SARS-CoV-2 outbreak and is more commonly reported in children.