PBS restrictions on alprazolam fail to curb heavy use of the drug and may have created more work for GPs, researchers say. 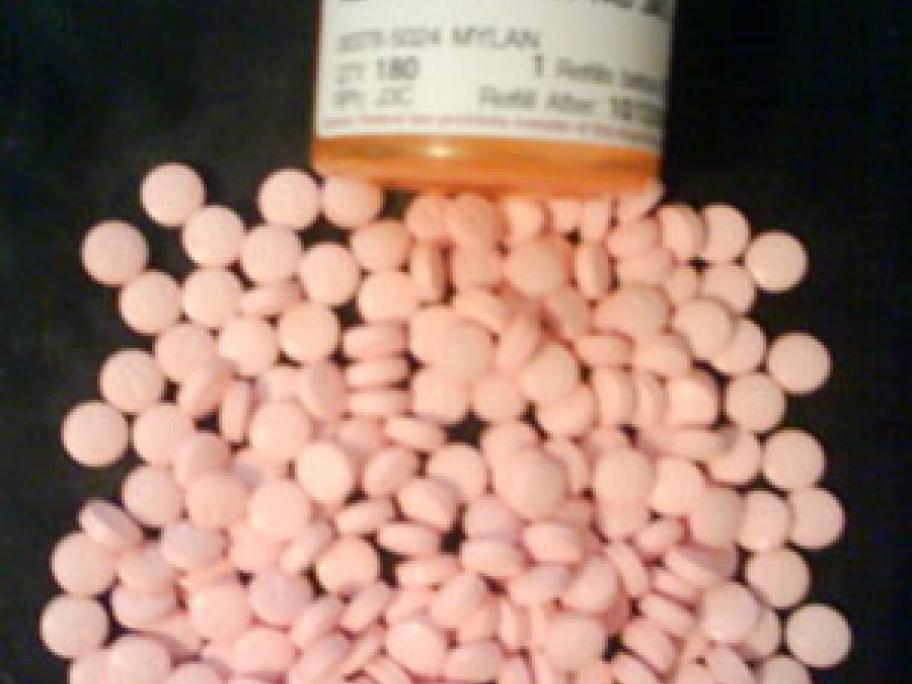 In 2017, subsidies for the schedule 8 benzodiazepine were limited to packs of 10 with no repeats. The strongest tablets, 2mg each, were de-listed completely.

The changes led to a 51% reduction in PBS-funded alprazolam scripts filled at pharmacies, according to a study published in JAMA Network Open on Thursday.

But only 3% of the scripts filled in 2017/18 were for 10 tablets or less, despite this being the new standard