Attempts to dismantle the PSR could result in doctors accused of rorting Medicare being subject to police investigations, the AMA is warning. 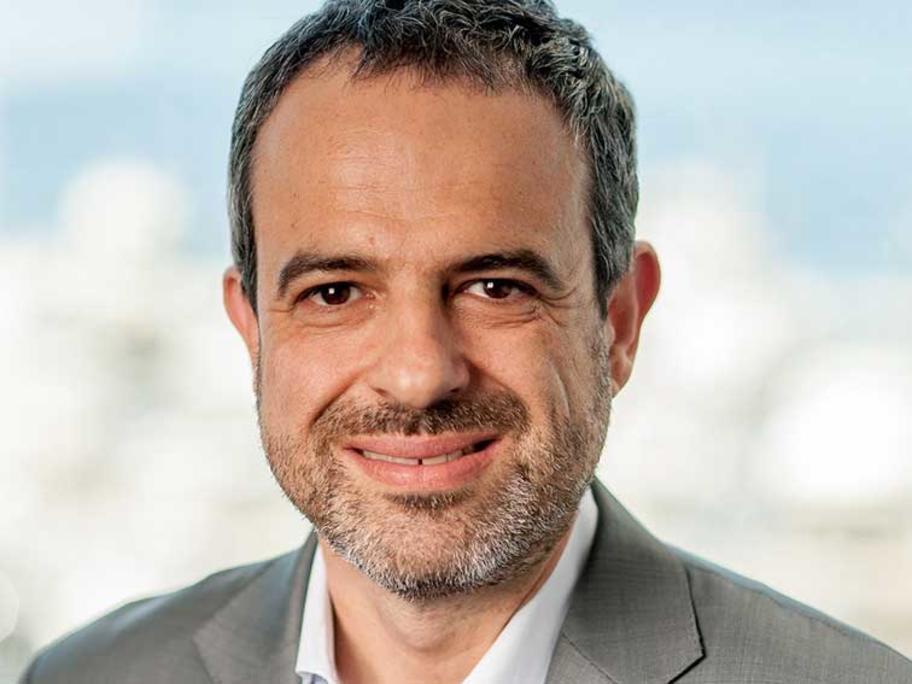 The watchdog has been under the media spotlight in recent months, with some doctors subject to investigations saying they have been denied procedural fairness and natural justice.