The MBS Review Taskforce is under pressure to rewrite significant tracts of its radical plan to modernise MBS items for GP care amid concerns it will leave the specialty worse off. 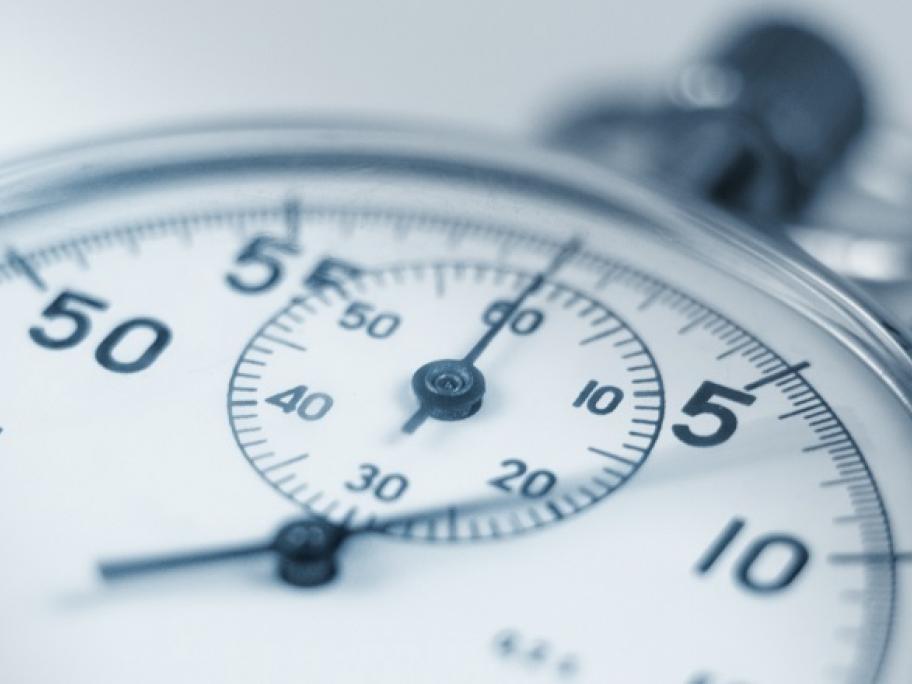 Released in December, the task force’s draft report was given an ice-cool response from many GPs, who were concerned that if adopted by the Federal Government, it would trigger major cuts in funding for GP care.

Now both the RACGP and the AMA are calling for a rethink of the key recommendations.

In a 20-page submission to the task force, the college says