The ACT AMA is withholding criticism of new walk-in centres proposed by the territory government after receiving assurances they will not compete with GP services. 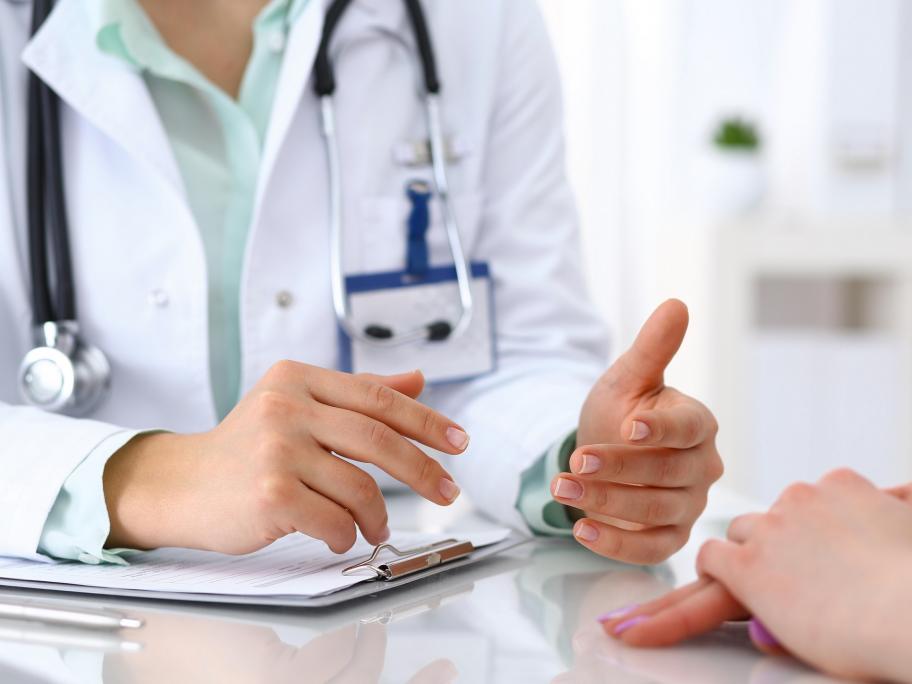 It has long campaigned against the territory’s chain of government-funded nurse-led clinics — which treat minor illnesses, injuries and infections — labelling them a waste of taxpayer money.