Anaesthesia has 'no lasting impact' on kids' brain development

However, the safety of longer or repeated exposures is unclear, say researchers
By Jocelyn Wright

Less than one hour of general anaesthesia in infancy has no lasting impacts on children’s brain development or behaviour, according to the first randomised controlled trial to investigate such outcomes. 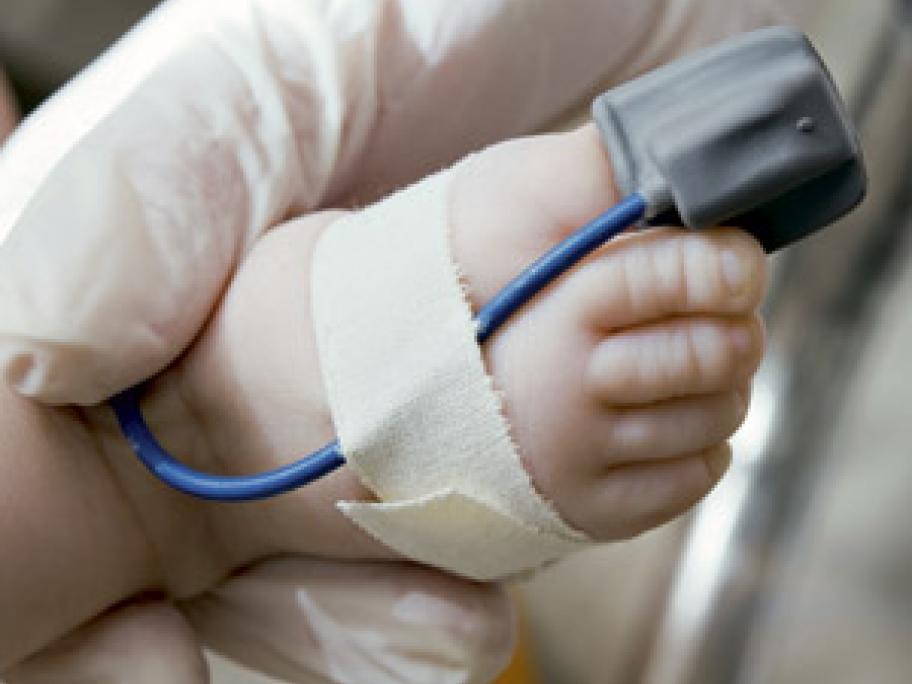 The trial compared neurodevelopmental outcomes at age five among 700 mostly male infants, who had been randomised to receive either spinal anaesthesia or general anaesthesia for hernia operations at a mean age of 10 weeks.

The study, spanning 28 hospitals in seven countries including Australia, showed that a brief episode of general anaesthesia in infancy was unlikely to harm