An anaesthetist is suing a major private hospital over his daughter's allegedly delayed diagnosis of meningococcal sepsis. 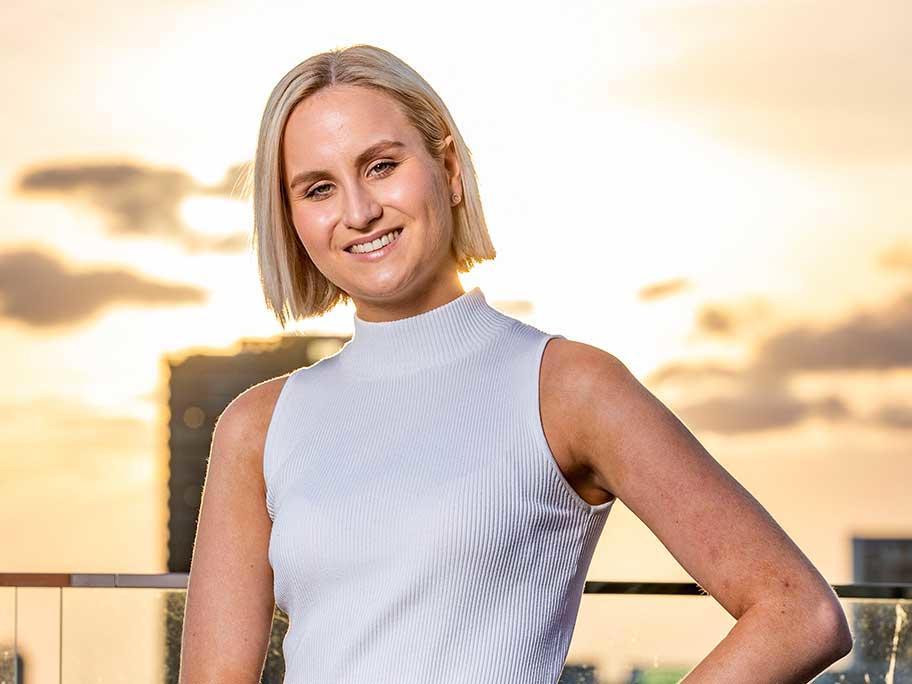 Dr Brian O’Connell says his daughter Phoebe developed end-stage renal failure, requiring a kidney transplant from her mother, as a result of the November 2018 infection.

He alleges that Mater Hospital