Another medical practitioner is to return her Order of Australia in protest at the decision to give tennis great Margaret Court the country's highest active honour. 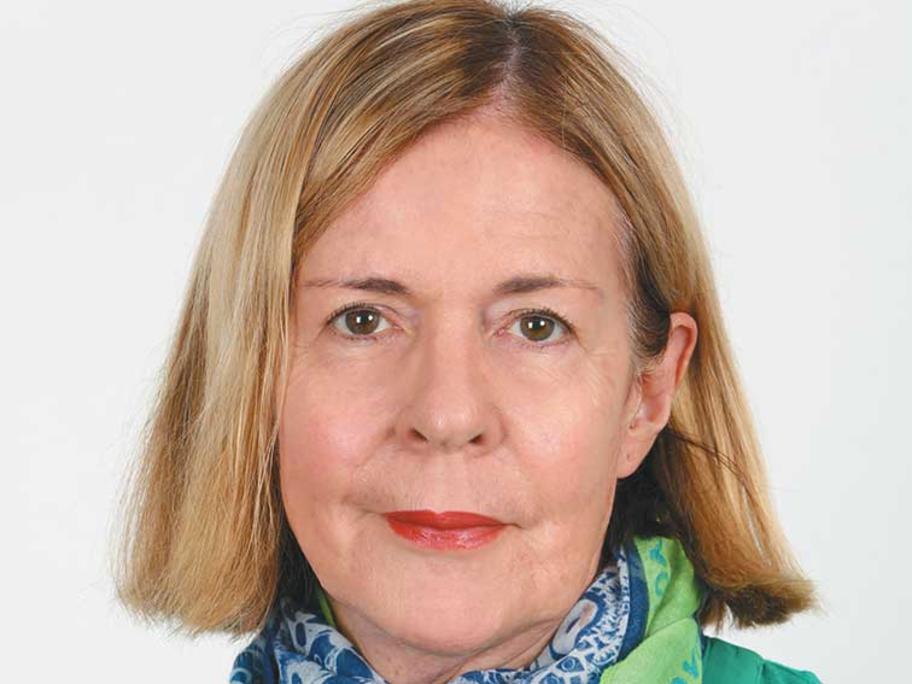