New laws before the Victorian parliament will outlaw therapy that attempts to change or suppress a person's sexual orientation or gender identity. 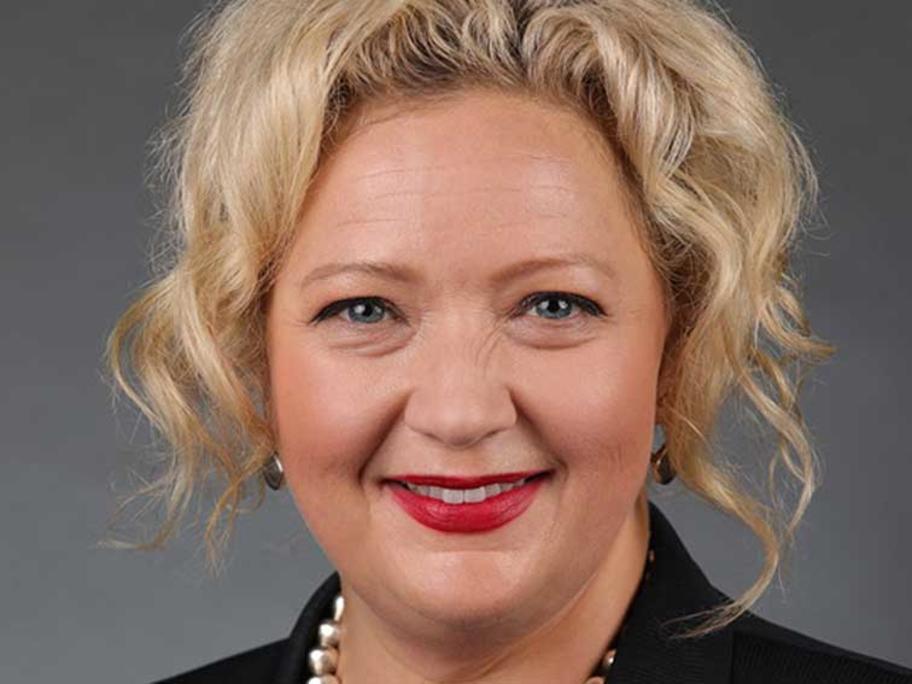 "Our government is very firmly of the view that gay, lesbian and trans people, they don't need to be