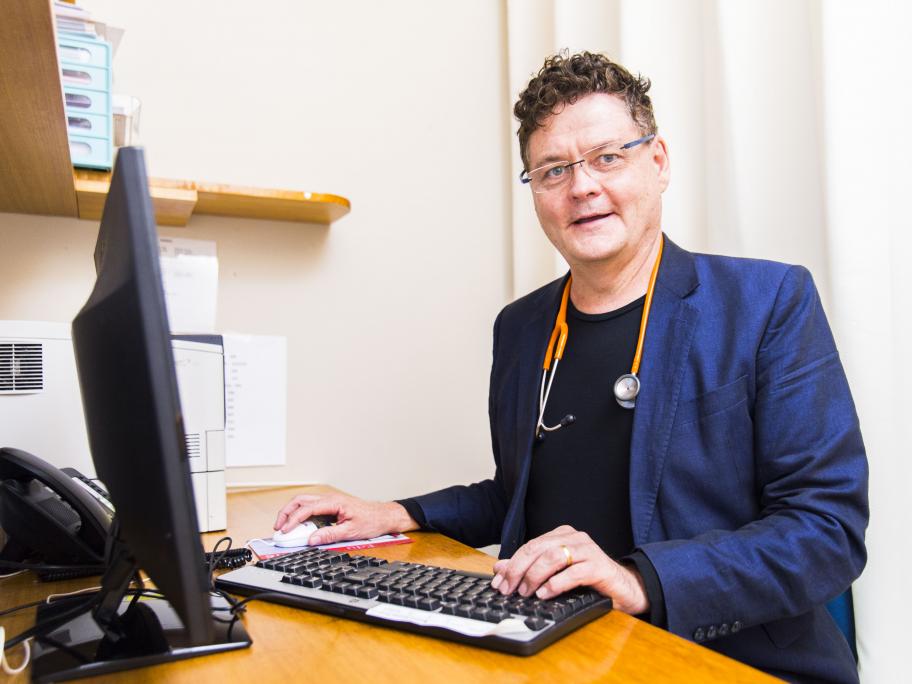 The legislation says the system will