A controversial study says prescribing is common
By Antony Scholefield

The question of when to prescribe antibiotics for otitis media has arisen again, with a controversial Australian study finding the practice is common even in mild cases. 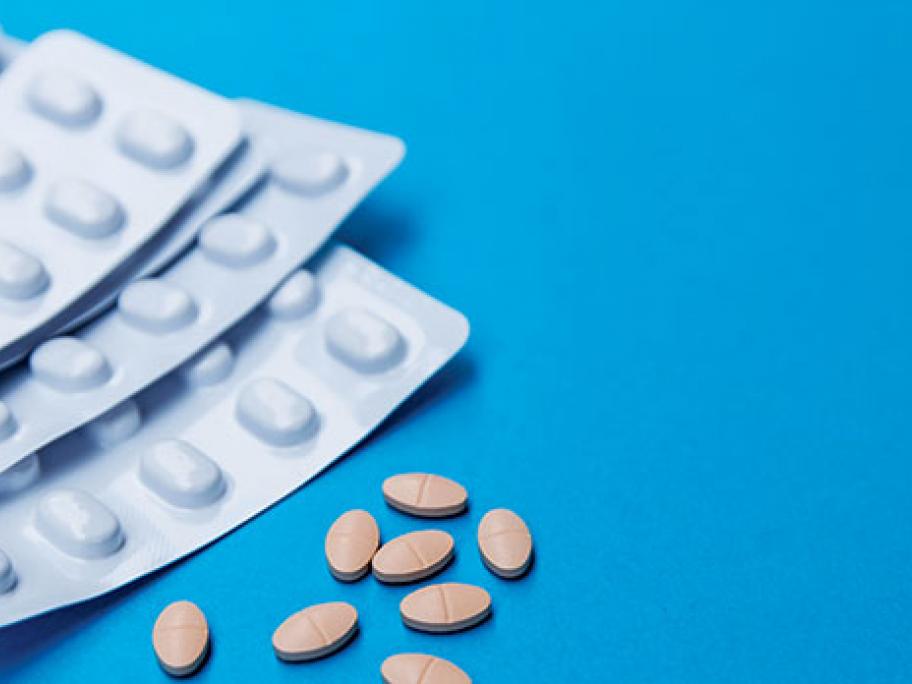 In the Care Track Kids study of more than 1000 children, the researchers found that among 417 patients older than 12 months who were ‘mildly unwell’ with acute otitis media, 86% were prescribed antibiotics.

They counted this as a failure to follow guidelines, which caution against routine use of antibiotics in non-Indigenous children older than six months.