Patients with AF who take non-vitamin K antagonist oral anticoagulants instead of warfarin have half the risk of developing dementia, Australian findings show. 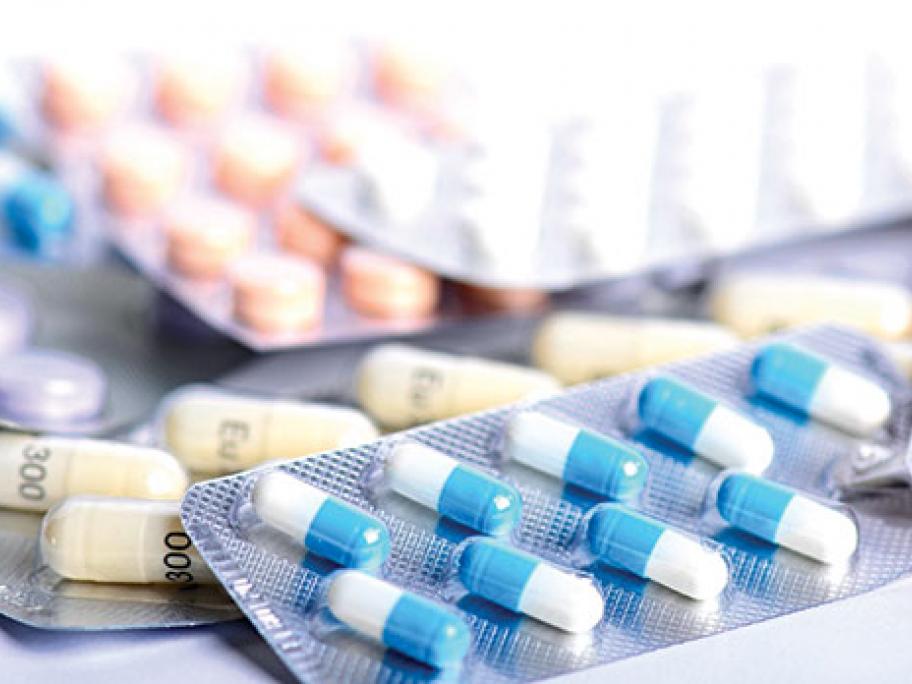 According to Tasmanian researchers, those prescribed non-vitamin K antagonist oral anticoagulants (NOACs) have a lower incidence of cognitive decline compared with adults on either warfarin or no anticoagulant.

They used NPS MedicineWise data from nearly 19,000 primary care patients diagnosed with AF between 2010 and 2017 who had no prior history of stroke or dementia.&nbsp