Antipsychotics linked to increased mortality risk for patients with dementia

Pre-existing comorbidities also raise risk, but the effect of the drugs is independent of this, researchers say
2 minutes to read
By Siobhan Calafiore

Patients with dementia have a 35% increased risk of death within six months of being prescribed an antipsychotic drug than those not using the drugs, a study confirms. 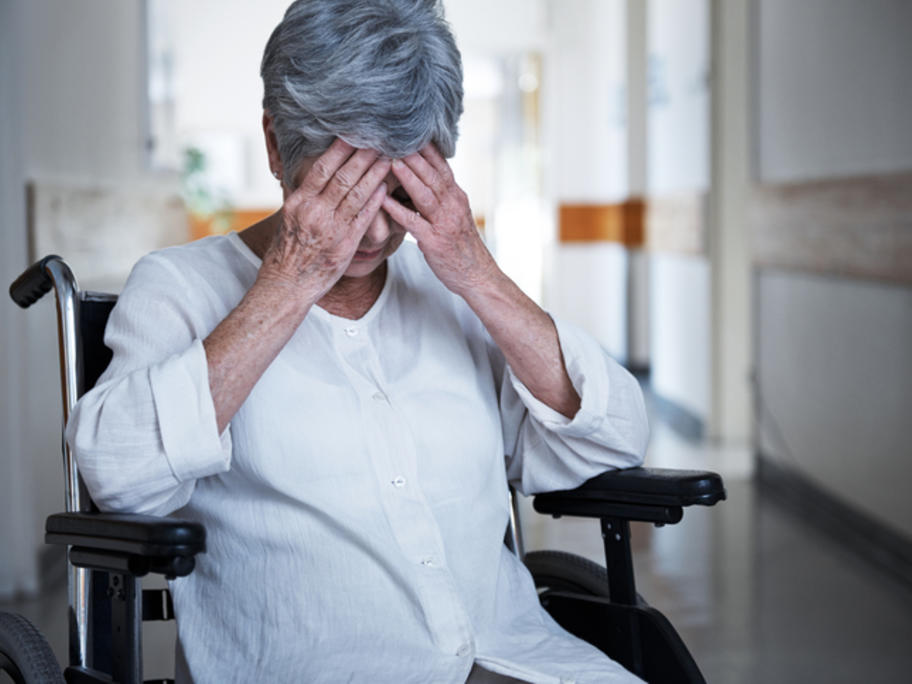 Findings from a large registry study also suggest a higher rate of mortality in patients with dementia and comorbid cardiovascular disease or diabetes who initiate antipsychotics, but the relative risks are not additive, researchers have found.

The Danish team says its study reinforces the need for caution