A proposal to ban GPs from initiating antipsychotic scripts in aged care is “extreme” and will deter doctors from working in nursing homes, the AMA says. 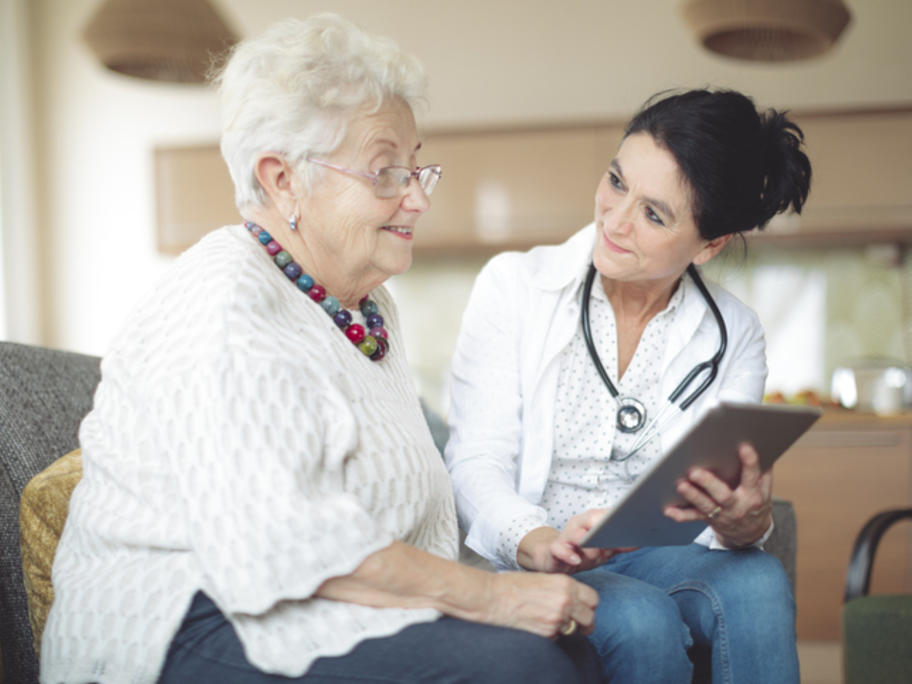 Under the Royal Commission into Aged Care Quality and Safety's final recommendations, only psychiatrists and geriatricians will be allowed to prescribe the drugs, with GPs limited to writing repeats within 12 months of the initial script.