Police are investigating after an anti-vaxxer allegedly tried to run down a Canberra pharmacist after spending an hour raging about COVID-19 vaccines. 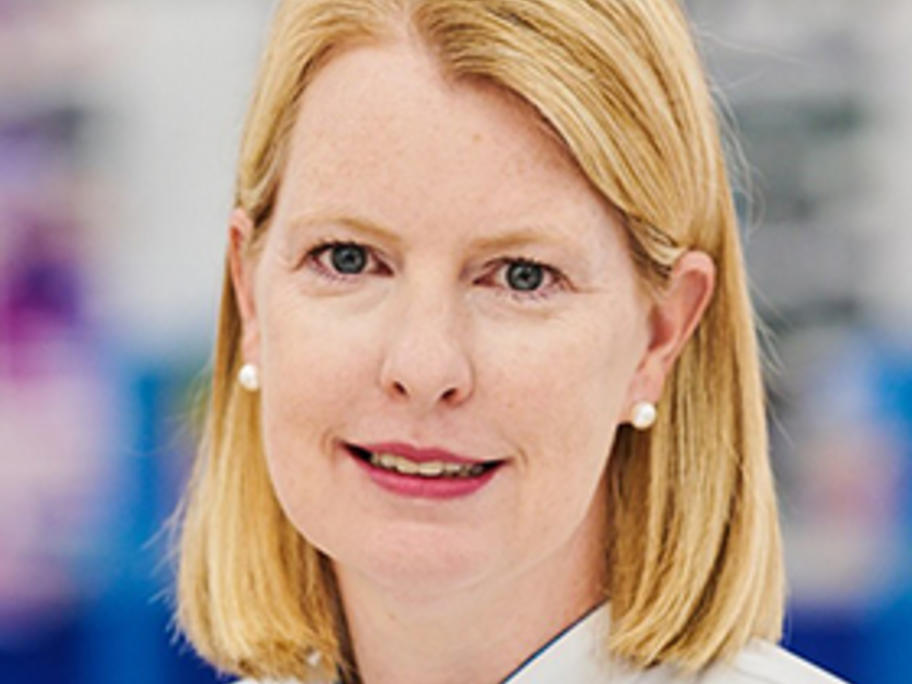 Pharmacist, Honor Penprase, says she was forced to jump for her life as a middle-aged woman accelerated towards her in a car park “with intent” last Friday.