Any infection can trigger acute stroke

All infection types appear to be associated with an increased risk of acute ischaemic stroke, according to a US study. 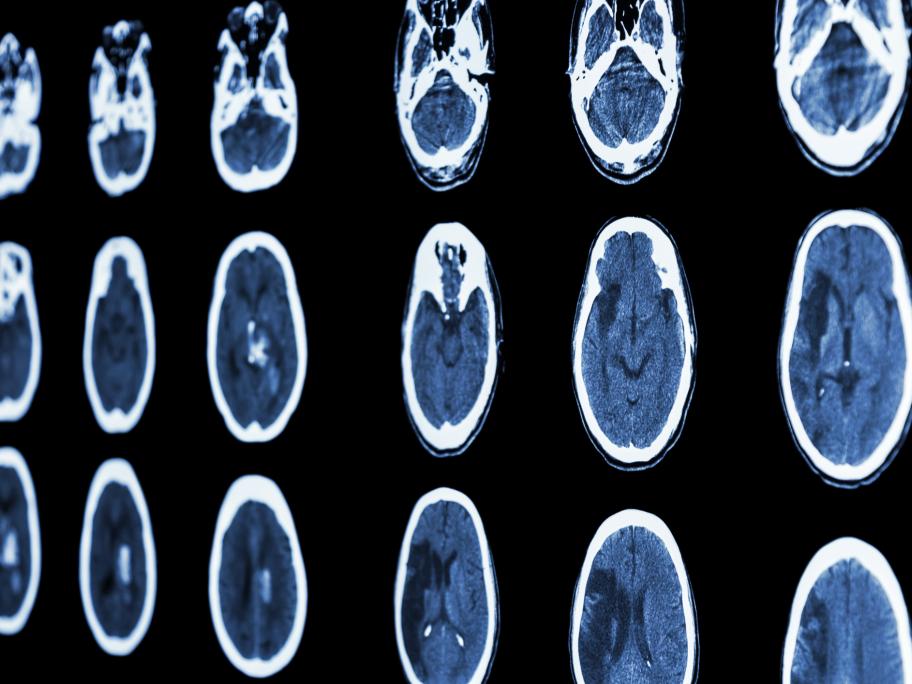 Every infection type — skin, urinary tract, abdominal, respiratory and septicaemia — was associated with significantly increased odds of acute ischaemic stroke, according to the study in Stroke.

The greatest association was for UTI, which was linked with 5.32-fold increased odds of ischaemic stroke within seven days of infection.