Are journalists failing to curb the 'suicide contagion' effect?

Media guidelines on the reporting of suicide appear to be failing to prevent the contagion effect of celebrity suicide deaths. 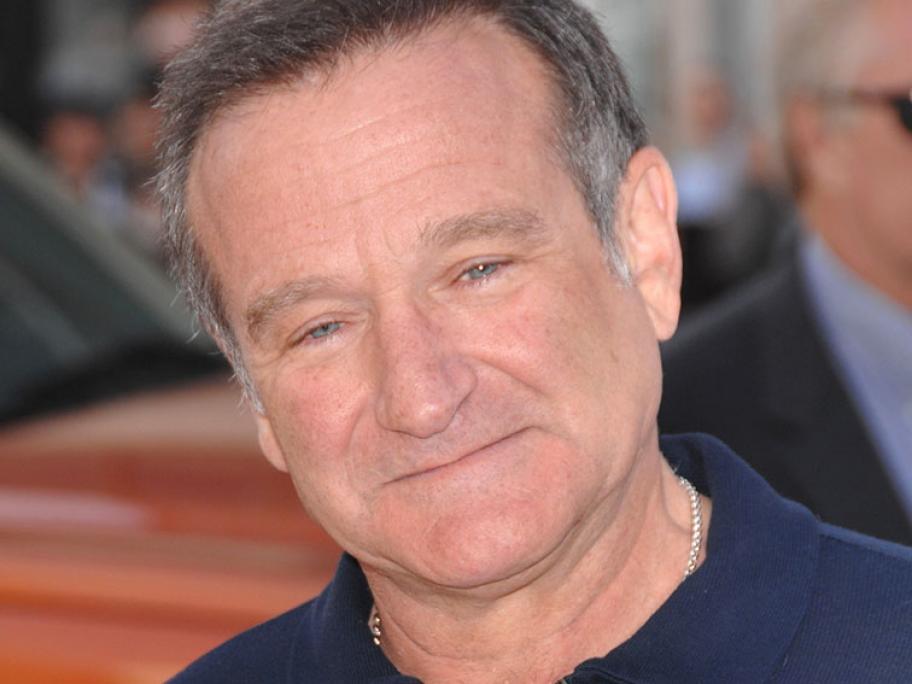 Mainstream news outlets in Australia were judged, in the vast majority of cases, to be following guidelines on the safe reporting of suicide following the death of US comedian Robin Williams in August 2014.