Are you a GP treating M. genitalium? Think again

Unless symptoms are severe, doing so could do more harm than good, say researchers
By Kemal Atlay

Almost one in 10 asymptomatic men who have sex with men have Mycoplasma genitalium infection, and macrolide resistance is rife, according to Melbourne researchers. 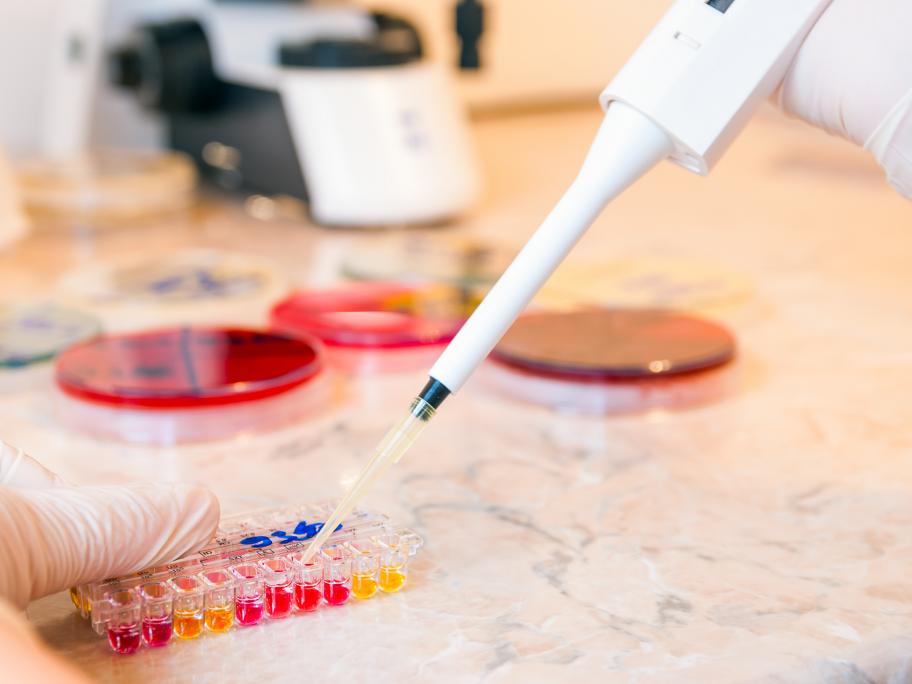 However, doctors have been urged to “think twice” before treating the STI in men who have sex with men (MSM) as such efforts could do more harm than good, according to Professor Basil Donovan, from the Kirby Institute, UNSW, in Sydney.

In a cross-sectional study of 1001 asymptomatic MSM (median age 29) who were tested for M. genitalium and macrolide-resistance mutations, the bacterium