Overuse of salbutamol led to lactic acidosis and respiratory distress, say his doctors
2 minutes to read
By Heather Saxena

Salbutamol, rather than asthma, was the culprit behind one man’s respiratory distress, in a case doctors say serves as a reminder of the risks of overusing the asthma medication. 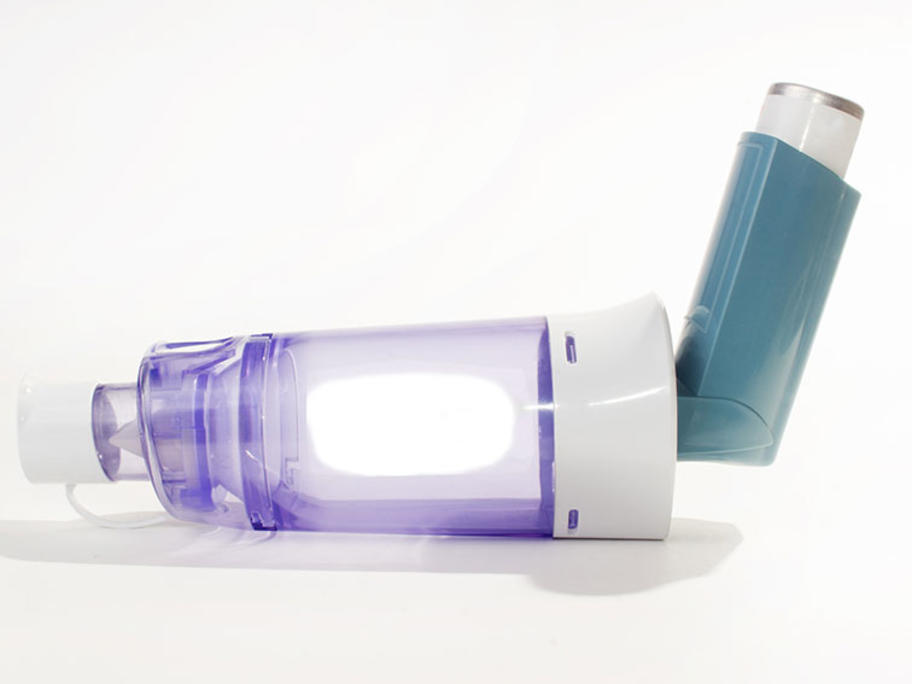 Lactic acidosis induced by excessive salbutamol use was ultimately found to be responsible for the 42-year-old’s transitory respiratory failure, report doctors from the Mohamed V Military Training Hospital in Rabat, Morocco.

The man was admitted to the hospital’s ED with a three-day history of runny nose,