Four people in Queensland have had vaccine reactions, while 17 countries have delayed their immunisation programs due to blood clot concerns
2 minutes to read
By AAP

Australian health officials have thrown their support behind the AstraZeneca COVID-19 vaccine despite a handful of new allergic reactions and increasing global trepidation. 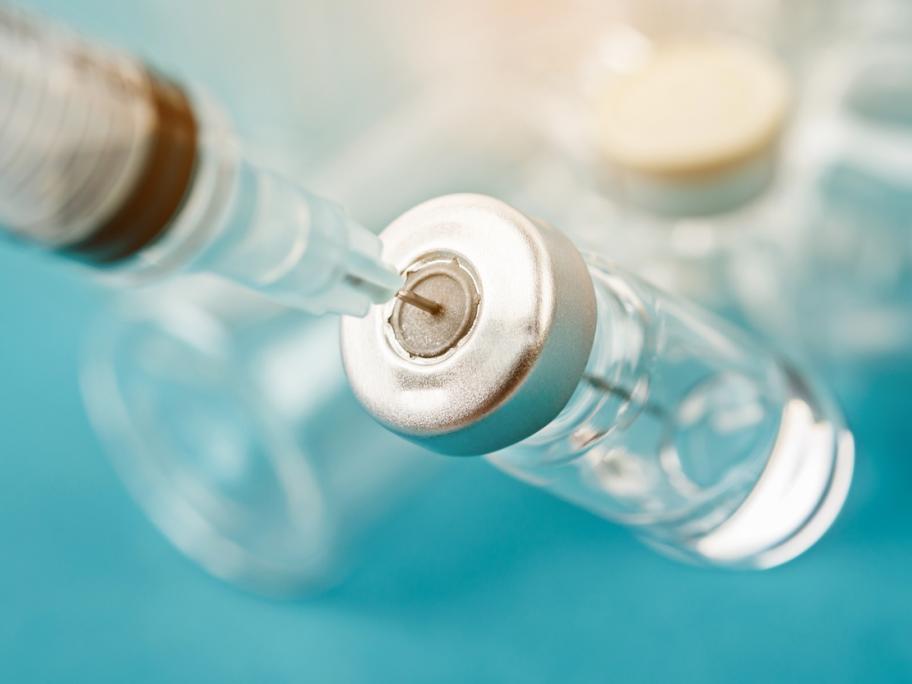 Four people in Queensland suffered reactions in the past two days, prompting the state government to urge people with a history of anaphylaxis to avoid being immunised.

The people in Bundaberg, Toowoomba, and two in Ipswich all had anaphylactic reactions to the AstraZeneca jab in past 48 hours.