Widespread uptake of pre-exposure prophylaxis in gay and bisexual men in NSW has resulted in a dramatic and sustained reduction in HIV incidence, a landmark Australian study shows. 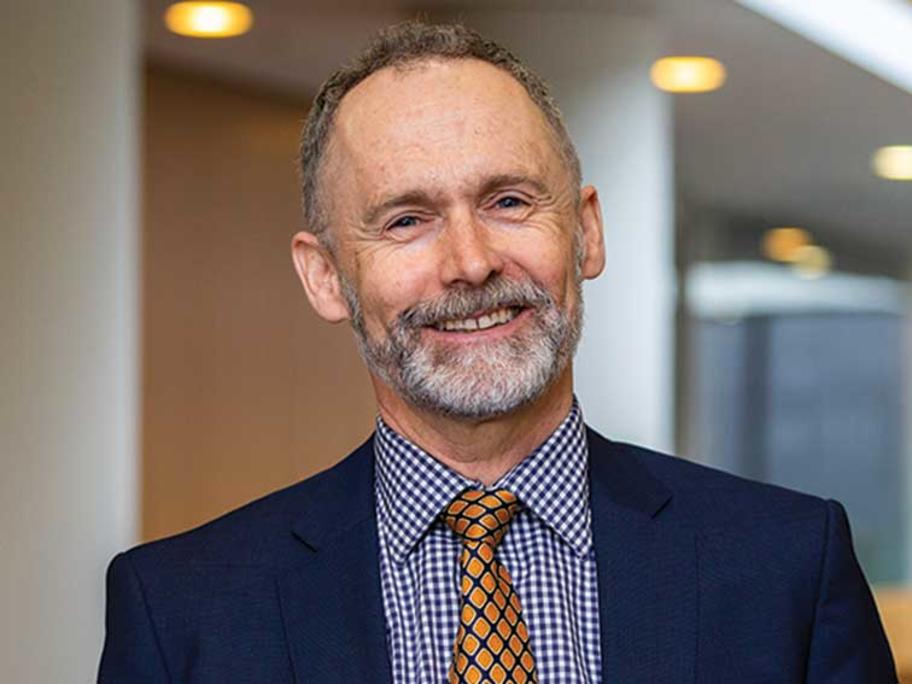 The trial, which recruited nearly 10,000 men who have sex with men (MSM), provides real-world evidence that daily pre-exposure prophylaxis (PrEP